Cat people are shy, introverted weirdos who don’t know how to dress or interact with others. Generally speaking they’re pretty lonely and likely a touch crazy… right??

Stereotypes about people who have cats – especially more than one – are still alive and well despite overwhelming evidence to the contrary. Cat people are just…people. Some are shy, some will talk your ear off, some prefer quiet nights at home with a book, and some prefer to hit the town in search of the hottest party. Of course we know this, and you know this, but stereotypes are stubborn and like to put up a fight. So we grabbed our boxing gloves and accepted the challenge.

The time has come for a cattitude adjustment. Back in June the meowbox team attended CatConLA and had a blast meeting a variety interesting and talented people who are making waves in the cat world. Every Saturday over the course of several weeks we’ll introduce you to one of these fabulous individuals and let you decide how well the old shoe fits. Our Caturday Cat Chic Series aims to celebrate the diversity of cat lovers, challenge tired stereotypes, and showcase the fact that cat people really are pretty cool.

First on the docket we have Ashley Tschudin, the voice behind Karl Lagerfeld’s cat, Choupette. She writes a blog called “Choupette’s Diary” which chronicles the musings, opinions, advice and high class lifestyle of one of the world’s most pampered kitties. Choupette is pretty famous, owing partly to Ashley’s brilliant blog and instagram success and partly to the fact that her dad is the head designer of Chanel. With the arrogance and snobbery befitting her place at the top of the food chain, Choupette charms her audience by embracing her privilege and giving zero fu%^ks. 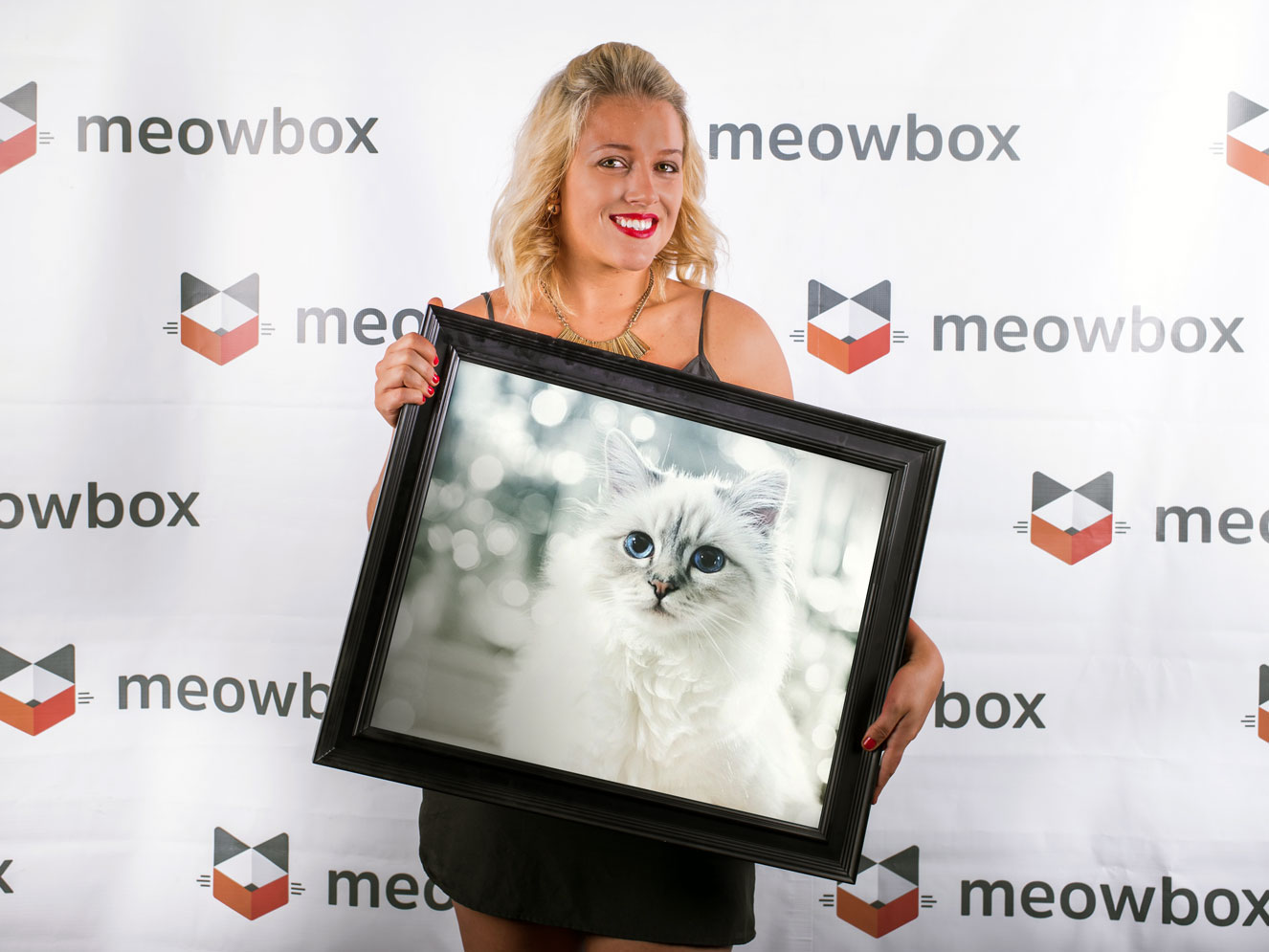 Ashley lacks the arrogance of her alter ego, instead exuding a combination of confidence, poise and style. Not only does she contradict the cat lady stereotype, she blows it out of the water. And judging by her answer to our question, she’s given the topic a fair bit of thought.

Q: A lot of people think that cat people are crazy, introverted, nerdy and antisocial - how do you differ?

You heard it here folks: having a cat indicates that you’re fashionable, not crazy. Thanks Ashley for setting the record straight! Read her blog, Choupette’s Diary.