Hardly a day goes by that we don’t hear some mention of superfoods, whether it’s through television advertising or online advice. We’re also hearing a great deal of chatter about grain free pet foods and other animal products without gluten. Just like humans, animals are becoming more sensitive to grains and gluten.

Corn can be especially problematic since it’s not only difficult to digest, but it can also cause allergic reactions in some cases. But if corn can be harmful to our pets, why is it often the first item listed, which means it’s also the most plentiful ingredient found in many popular processed pet foods nowadays? 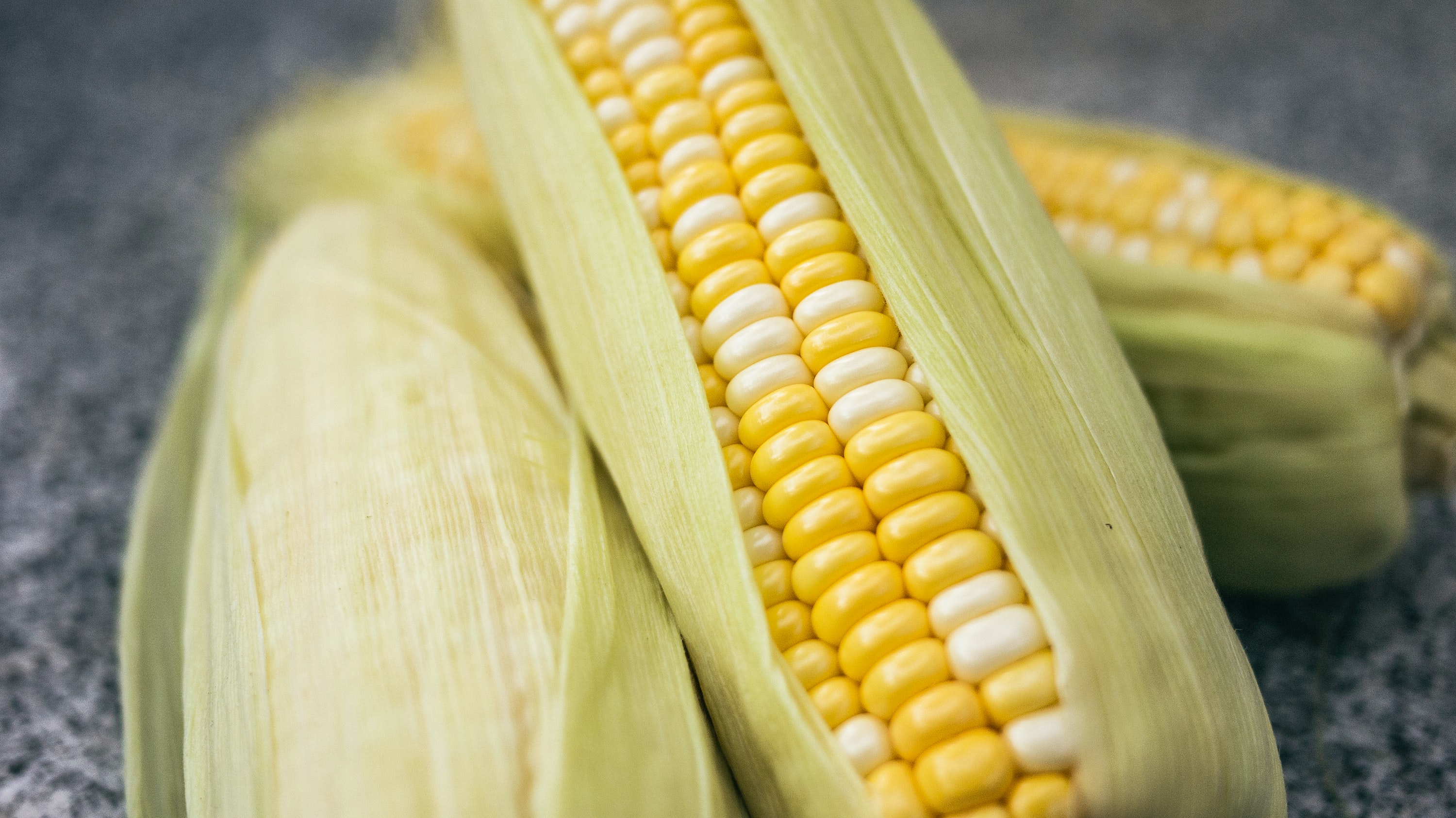 The simple answer to this question is that corn is much cheaper than meat and the starchy carbohydrates help pet food manufacturers meet caloric requirements set in place by the government. It also helps in the process used to make kibble as an inexpensive binding agent to keep the ingredients in place during manufacturing.

So now we know why corn is used in making pet food and aside from possible allergies that many animals can get from eating it, what are some other reasons it shouldn’t be in our cat’s dish?

Compared to a superfood like spinach, corn only has about a third of the nutritional value of this leafy green vegetable. Even peas have almost double the nutrients compared to corn. But spinach and peas don’t offer enough caloric content to meet the mark for manufacturing requirements.

In case you didn’t know, biological value is a scientific method of determining how protein is utilized after it’s ingested and can be put on a scale from one to one hundred. Take a look at how some of these common ingredients fare when it comes to their biological value:

It’s fairly simple to conclude after looking at these numbers that protein from animal products is much higher in nutritional value compared to rice, wheat or corn.

Similar to the review of the biological value or some common ingredients found in many pet foods, corn has a much higher glycemic index, the tendency of an ingredient to raise blood sugar levels, than other items. The higher the number, the greater the risk of developing dangerously high blood sugar levels and the possibility of contracting diabetes as a result. Look at some of these figures for these foods:

Corn is basically used to dilute the ingredients found in many processed pet foods and make them less expensive for the manufacturer and the consumer. But cats instinctively need the proteins and fats found in meat, fish and poultry for better health. By spending just a little bit more on their food, you’re giving them much more in terms of protein, nutritional benefits and overall health.

Sloan McKinney is a journalist based in Southern California. After writing about pop culture for a number of years, she has recently begun writing for a new audience. Inspired by DeAnthony, her cat, as well as her dog Max, Sloan now hopes to help other pet owners guarantee their animal companions happy and healthy lives.