Let’s be honest: we know our cats don’t love wearing Halloween costumes. Sometimes, however, you just can’t resist including your kitties in the spooky festivities. Here are some easy DIY cat Halloween costumes that are simple enough your kitties just might tolerate them (at least in time for a quick photo op)! 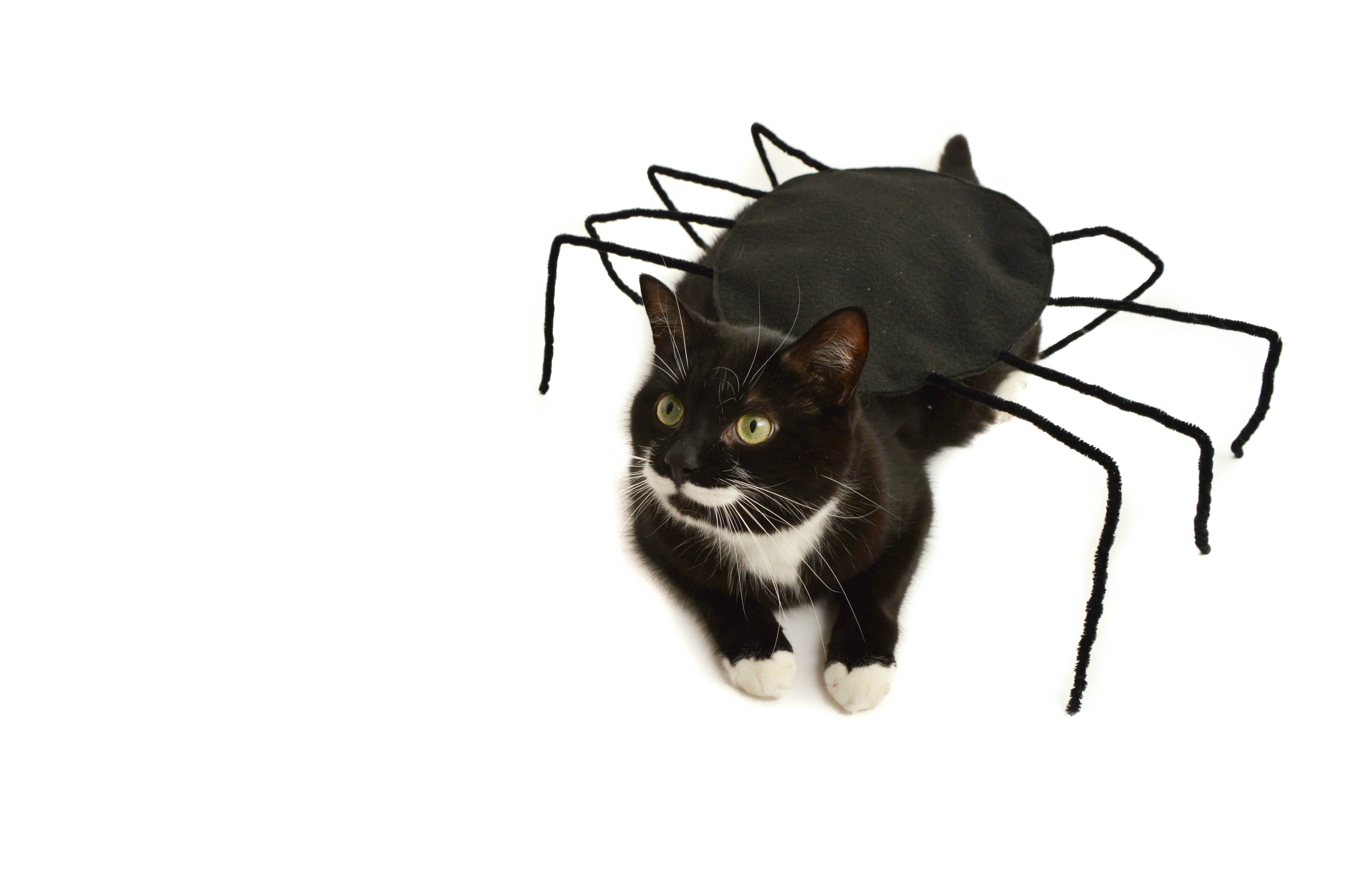 What you need:
😻 Black felt (or other dark fabric)
😻 Pipe-cleaners
😻 Safety pins
😻 Needle & thread (or sewing machine) or strong glue
😻 Pins
😻 Stuffing (cotton balls, pillow fill, or anything you can stuff into the body of the spider)
😻 Googly eyes (optional)
😻 Cat harness (optional) 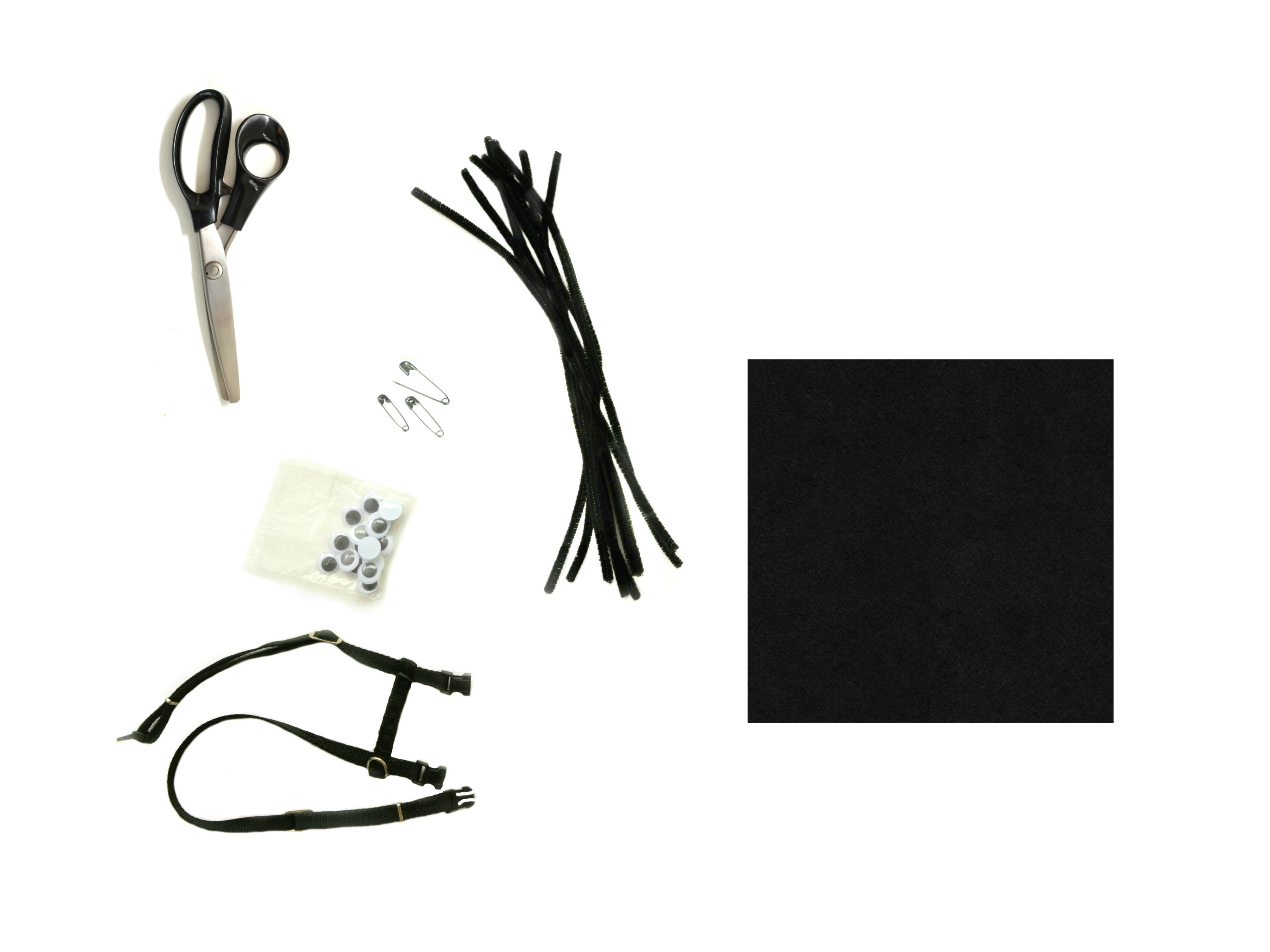 Twist pipe cleaners: for each leg, we twisted two pipe cleaners together to form a sturdier leg (just one is fine for thinner legs).

Add the legs: Sew the legs onto the bottom of the body (or safety pin).

Attach to harness: We used a safety pin to attach the spider to our cat’s harness. If you don’t have a harness, it actually balances on your cat quite well (at least long enough for a photo)! 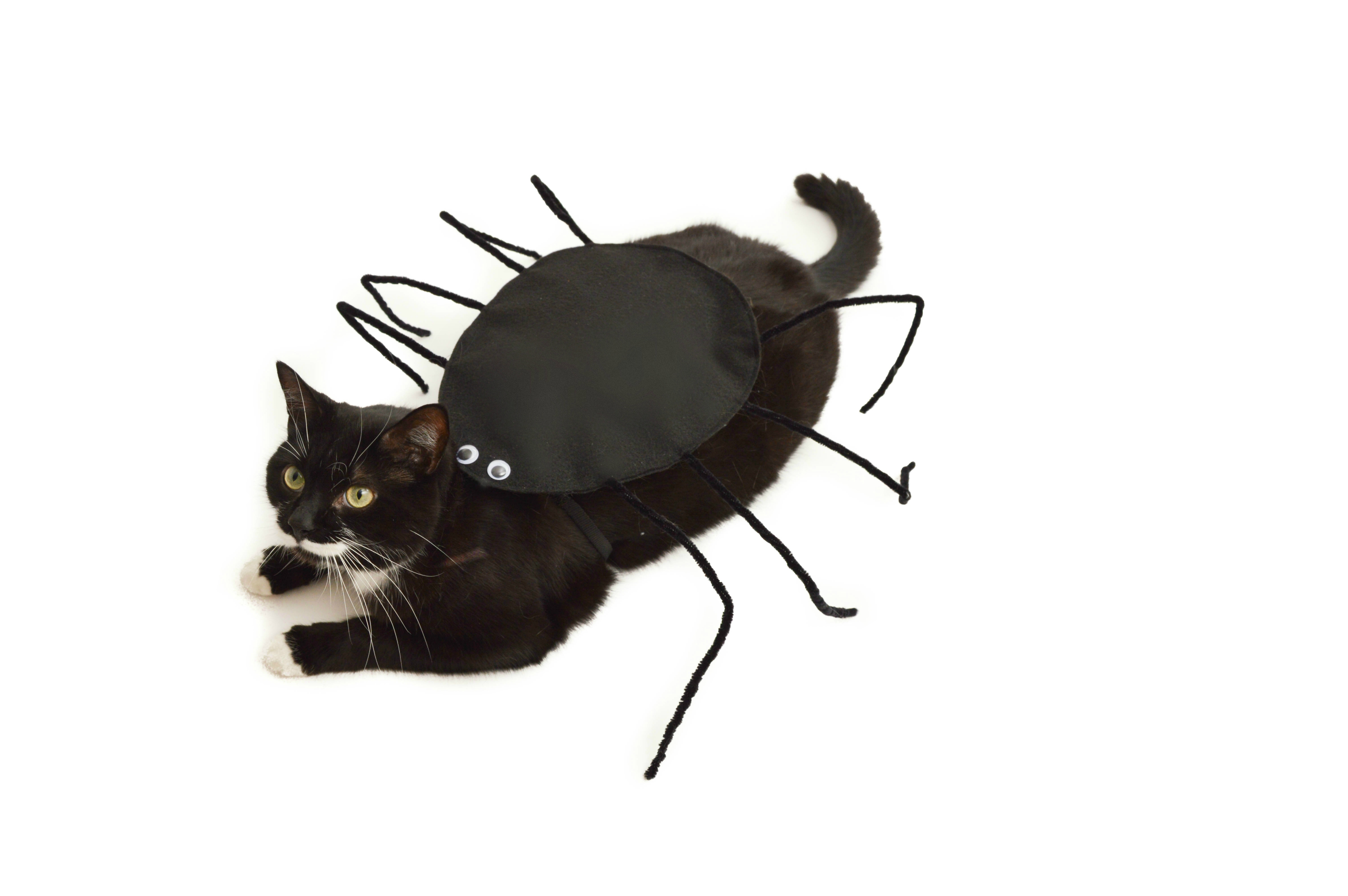 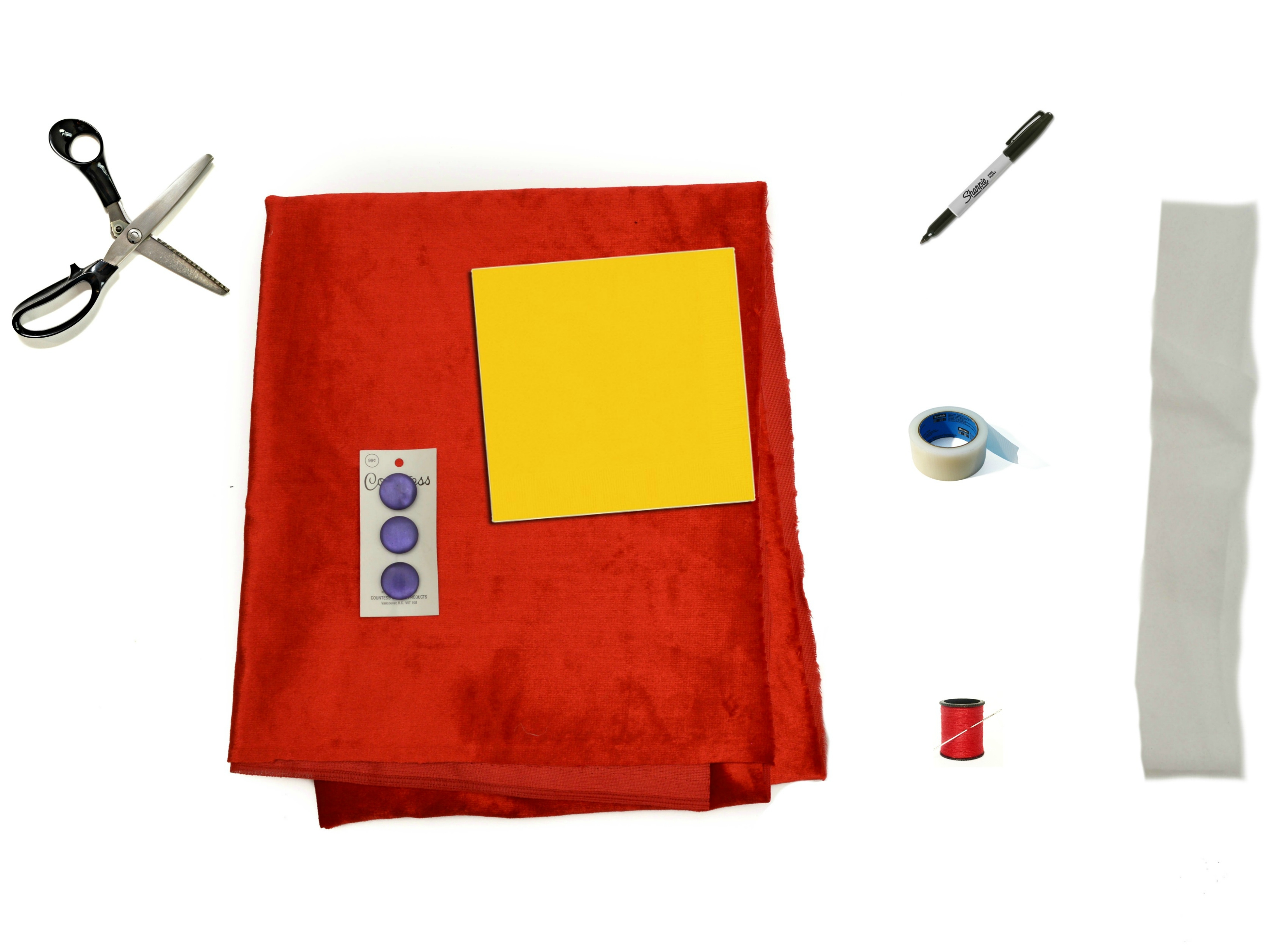 What you need:
😻 Needle and thread
😻 Scissors
😻 Yellow paper
😻 Buttons
😻 Black marker
😻 Red fabric (about half a meter wide)
😻 White gauze or other fluffy fabric (for collar)
😻 Tape

Use needle and thread to sew white material to line edges of red fabric.

Sew button at top left side and cut slit on right side of neck collar for fastening.

Use marker to draw on black markings on white trim (if desired).

Cut crown out of paper and tape together to fasten. 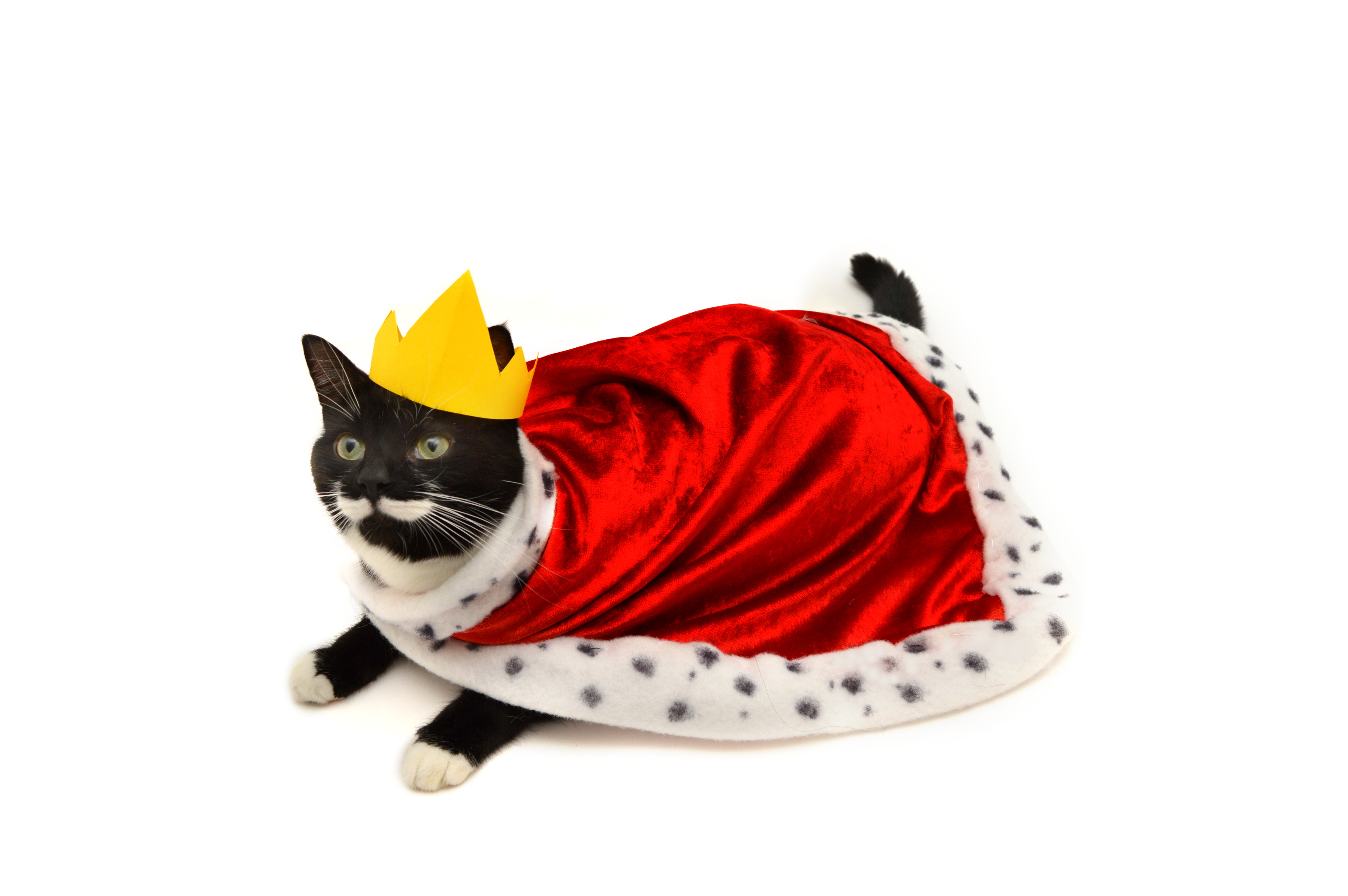 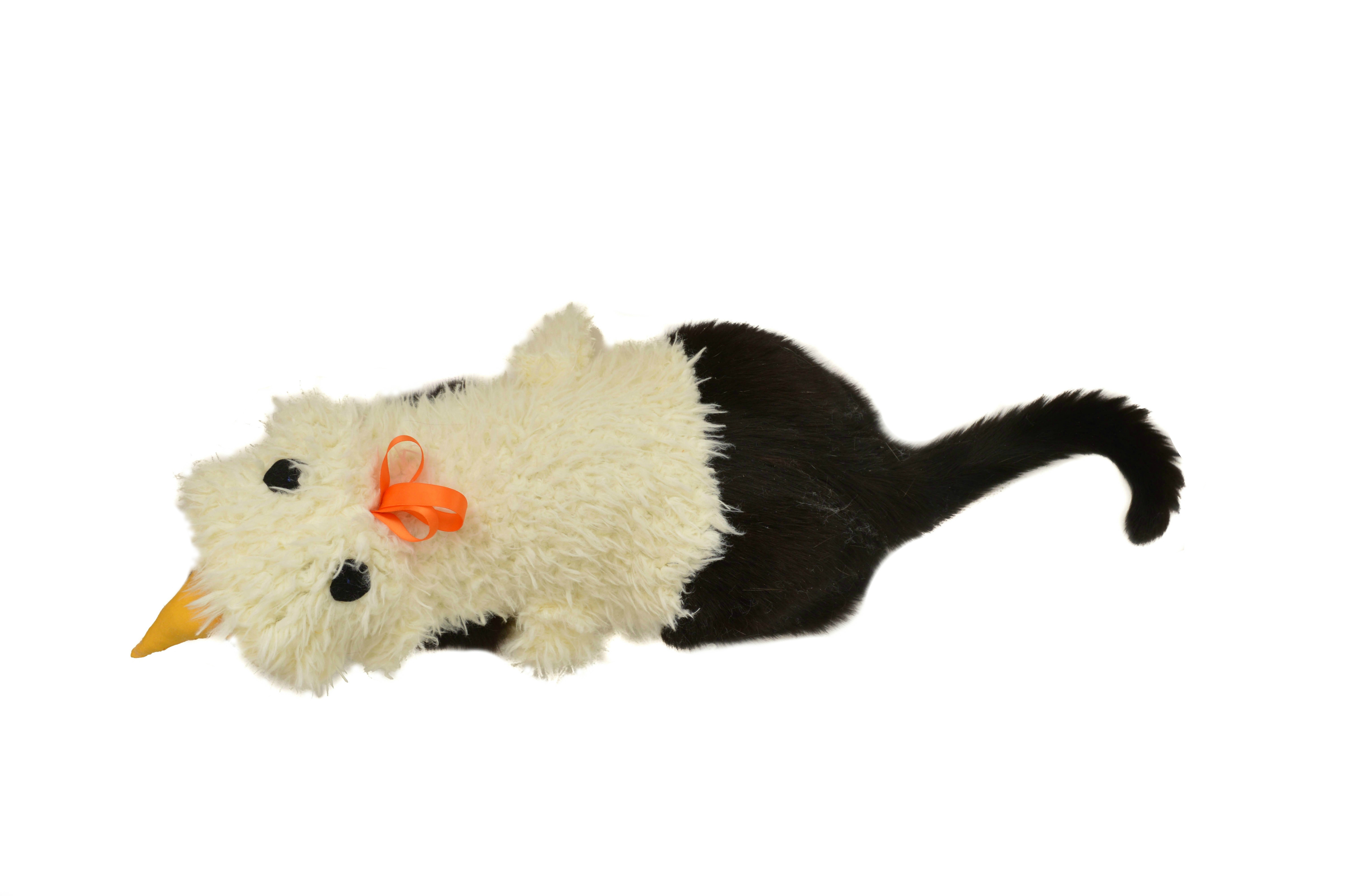 What you need:
😻 Piece of white, preferably furry fabric (ours was from an old jacket) 😻 Orange/yellow cloth
😻 Stuffing
😻 Black Felt (for eyes)
😻 Needle and thread
😻 Orange ribbon 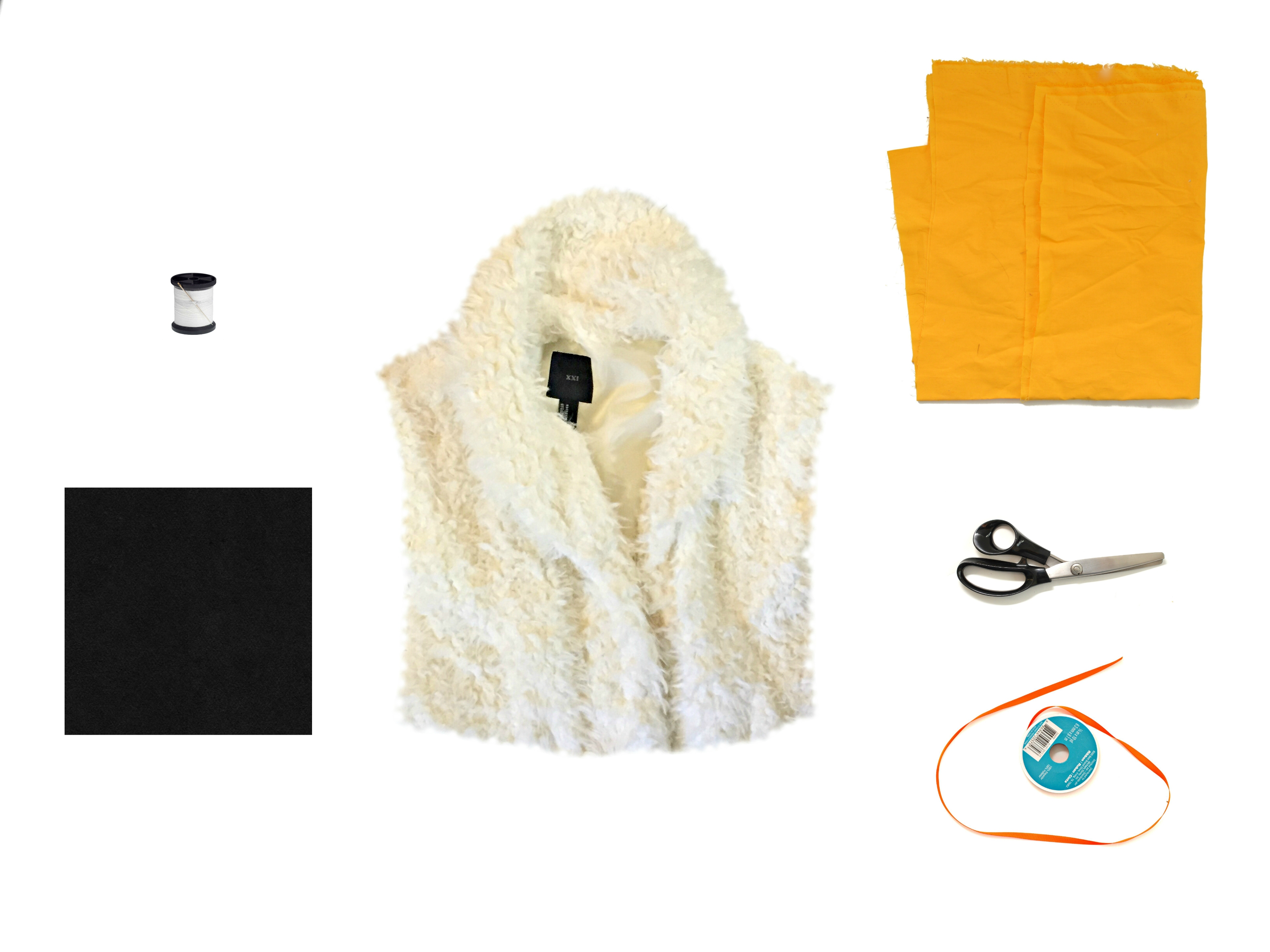 Sew the half-moon piece to the top edge. This will be the chick head.

Sew the wing pieces to the left and right sides of the body.

For the beak, take two triangular pieces of orange or yellow cloth and sew on two sides. Invert, stuff with stuffing, and sew the third edge closed.

Sew the beak on the edge of the head piece and two black felt circles for the eyes.

Sew on orange ribbon to make the comb on top of the head. 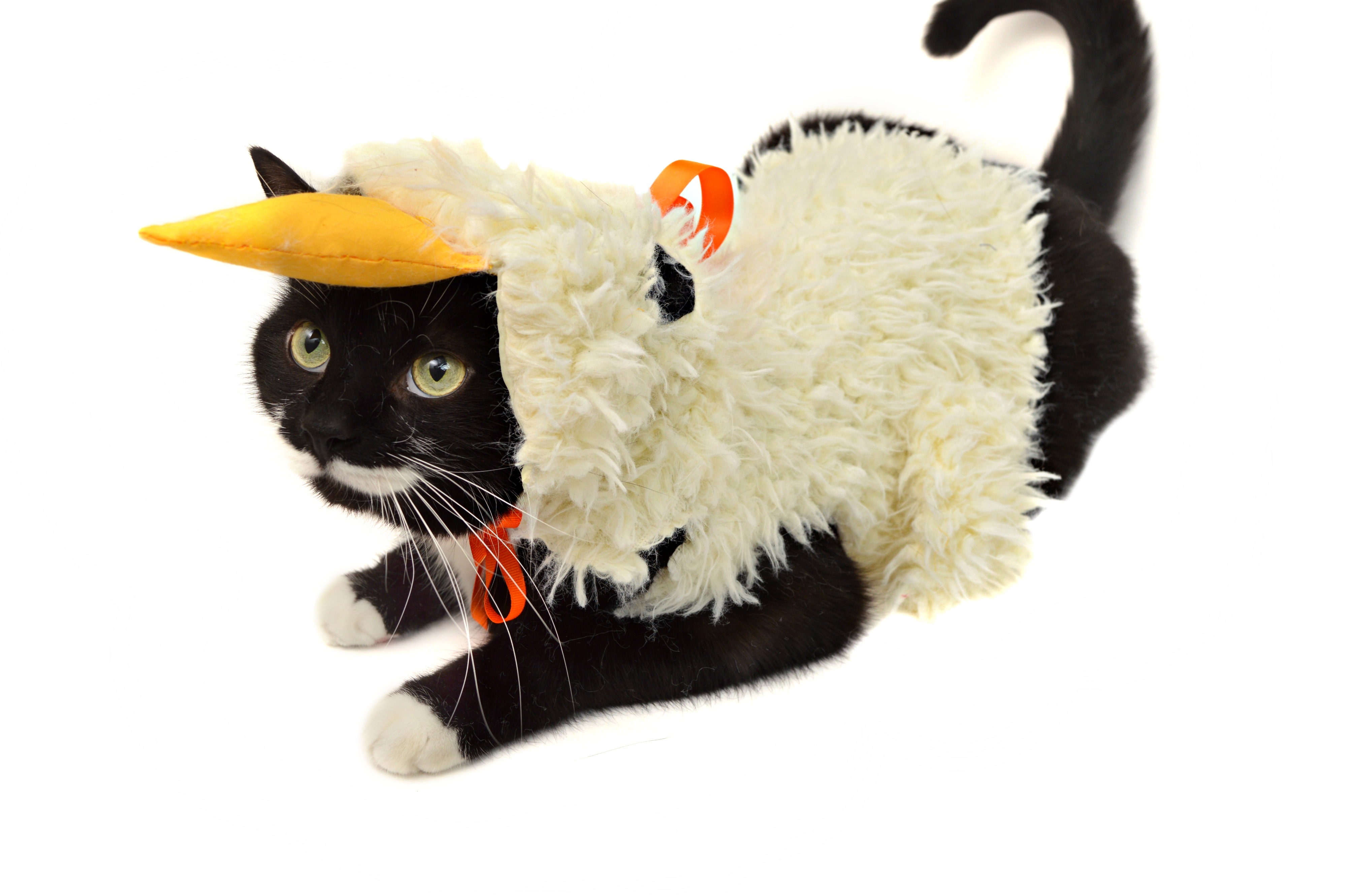 Halloween costumes for dogs seem to be a lot more pawpular than those for our feline friends. We found tons of costumes for small dogs at Target, Wal-Mart, and dollar stores that would work purrfectly for cats too.

Or skip the costume and spoil your kitty with Halloween toys!

If your kitties just aren’t having any of it when it comes to costumes we just might know of a box full of Halloween toys and treats your kitties will definitely love! 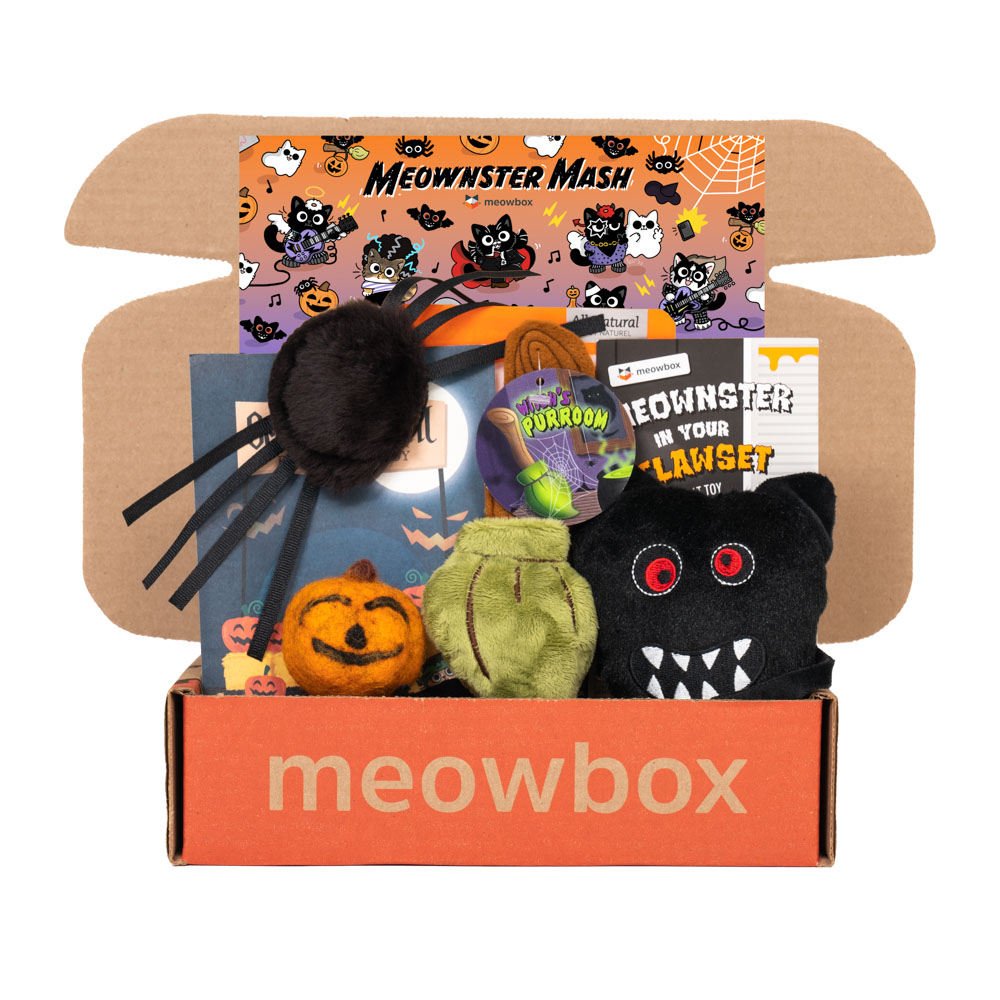