Working for a cat subscription box company, there’s never a shortage of cat name inspurration. From the Meatball Subs and Feline Dions to the timeless Lunas and Salems, we’ve heard and seen them all!

According to our catabase, here are the top 10 most popular names for kitties in 2022. 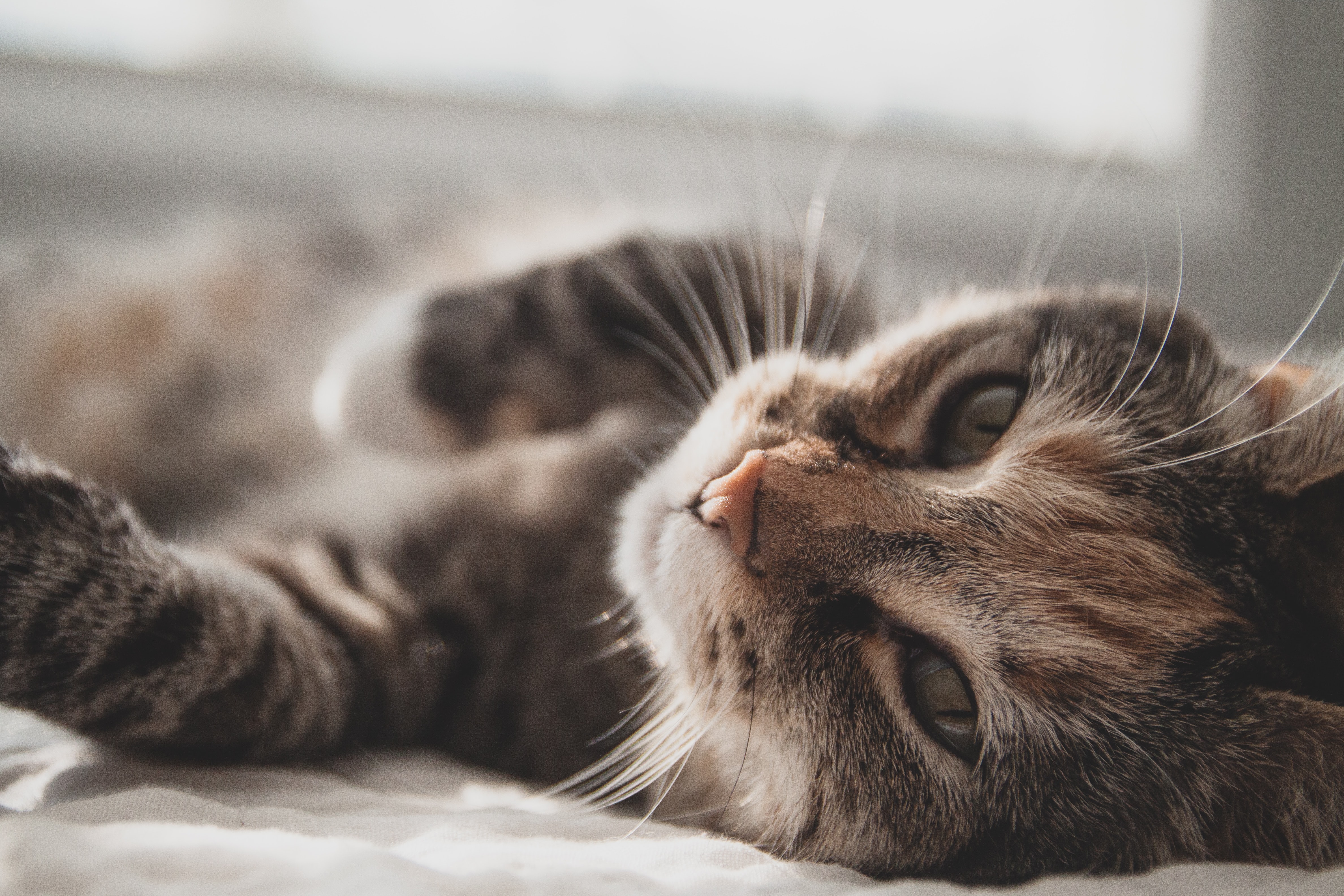 Many millennials will recognize this name from the ‘90s cartoon, Sailor Moon, in which the titular character has a black cat named Luna. It’s also taken from Roman mythology and the eccentric Harry Potter character, Luna Lovegood. 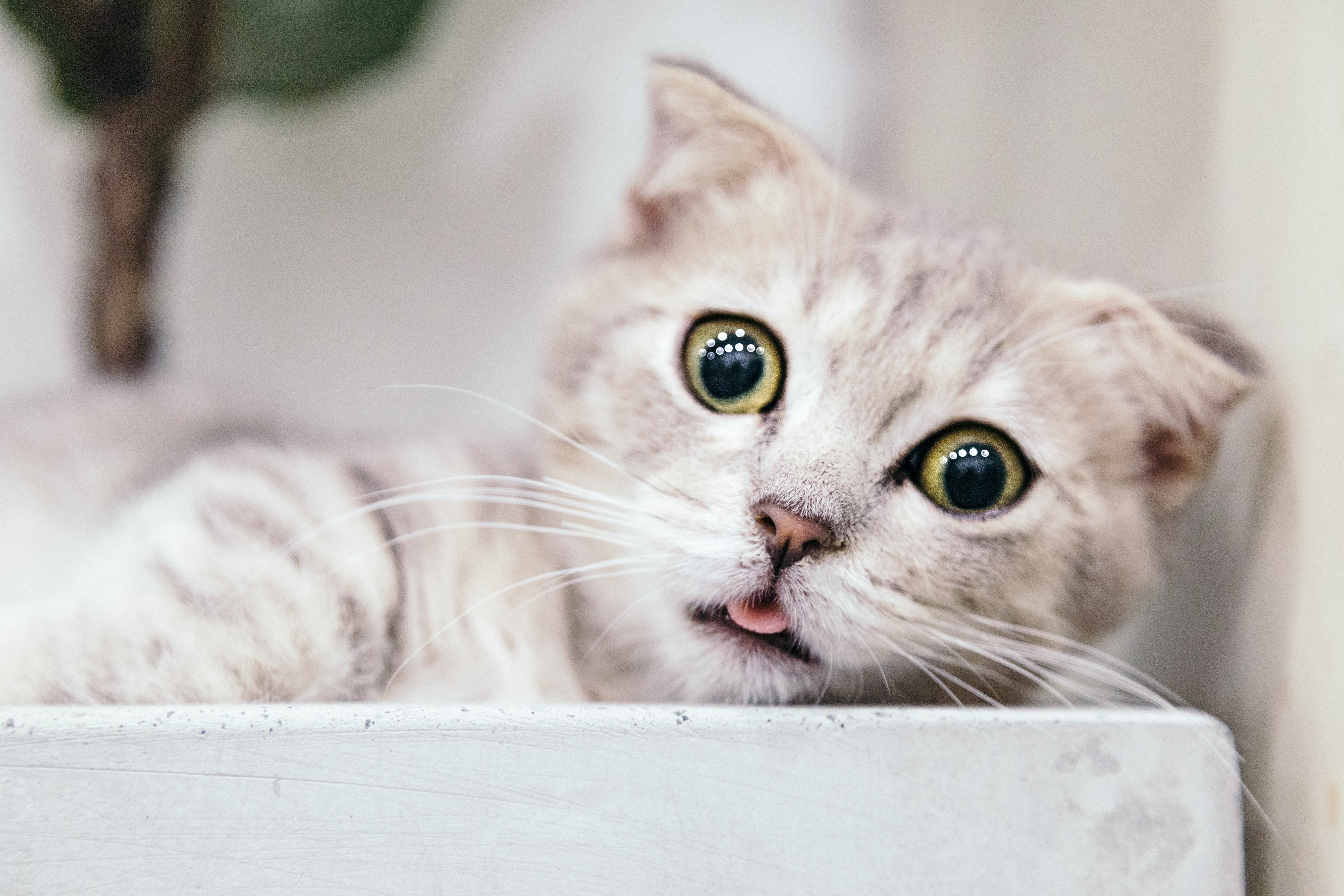 In the 1988 Disney movie, Oliver & Company, Oliver is a homeless kitten who joins a gang of street dogs. Sometimes shortened to Ollie, it’s an apt name for orange cats and kitties of all hues. 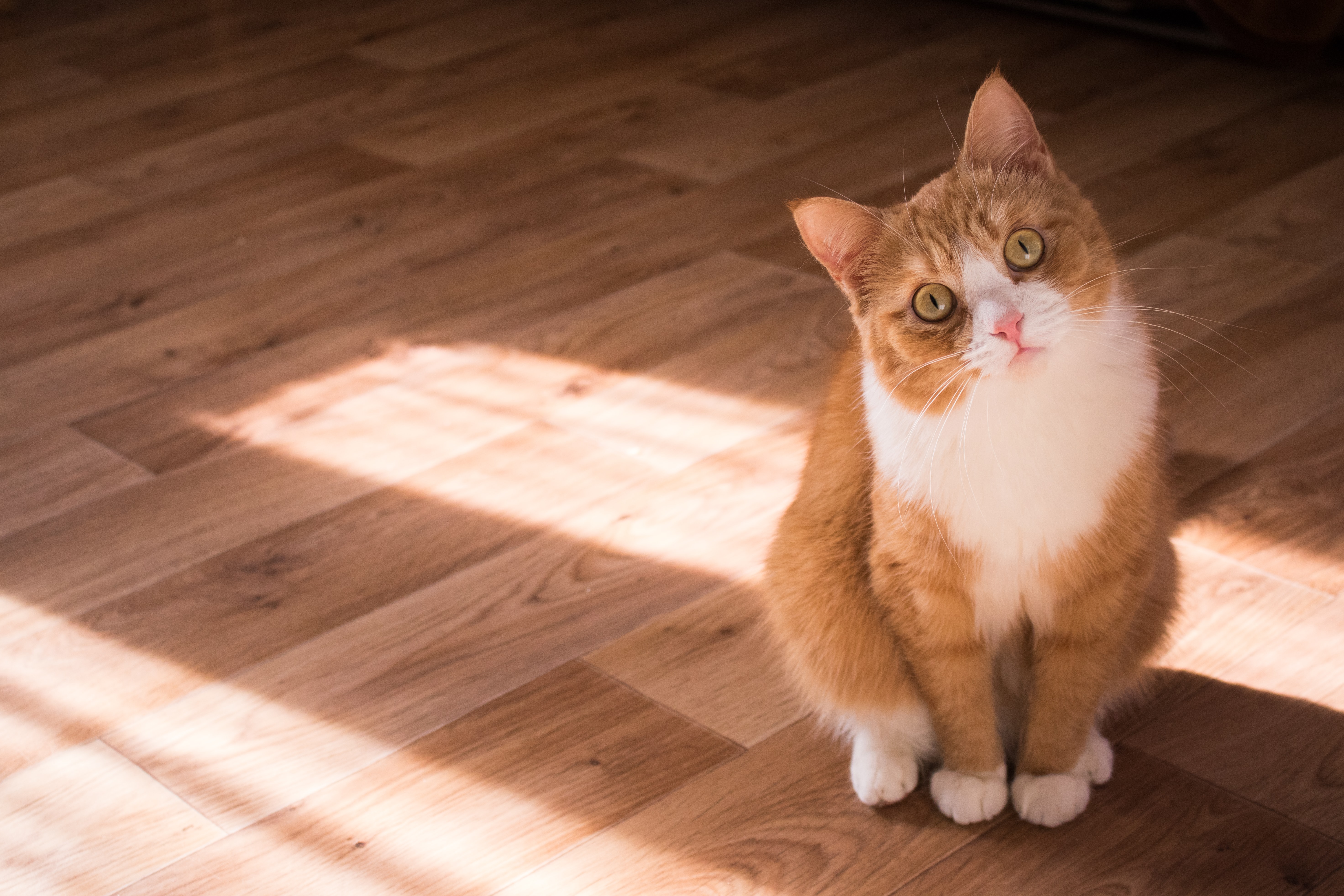 Loki is the Nordic God of mischief, making it a fitting name for most cats! The name may have received a boost in popularity from the character Loki Laufeyson in Marvel’s the Avengers. 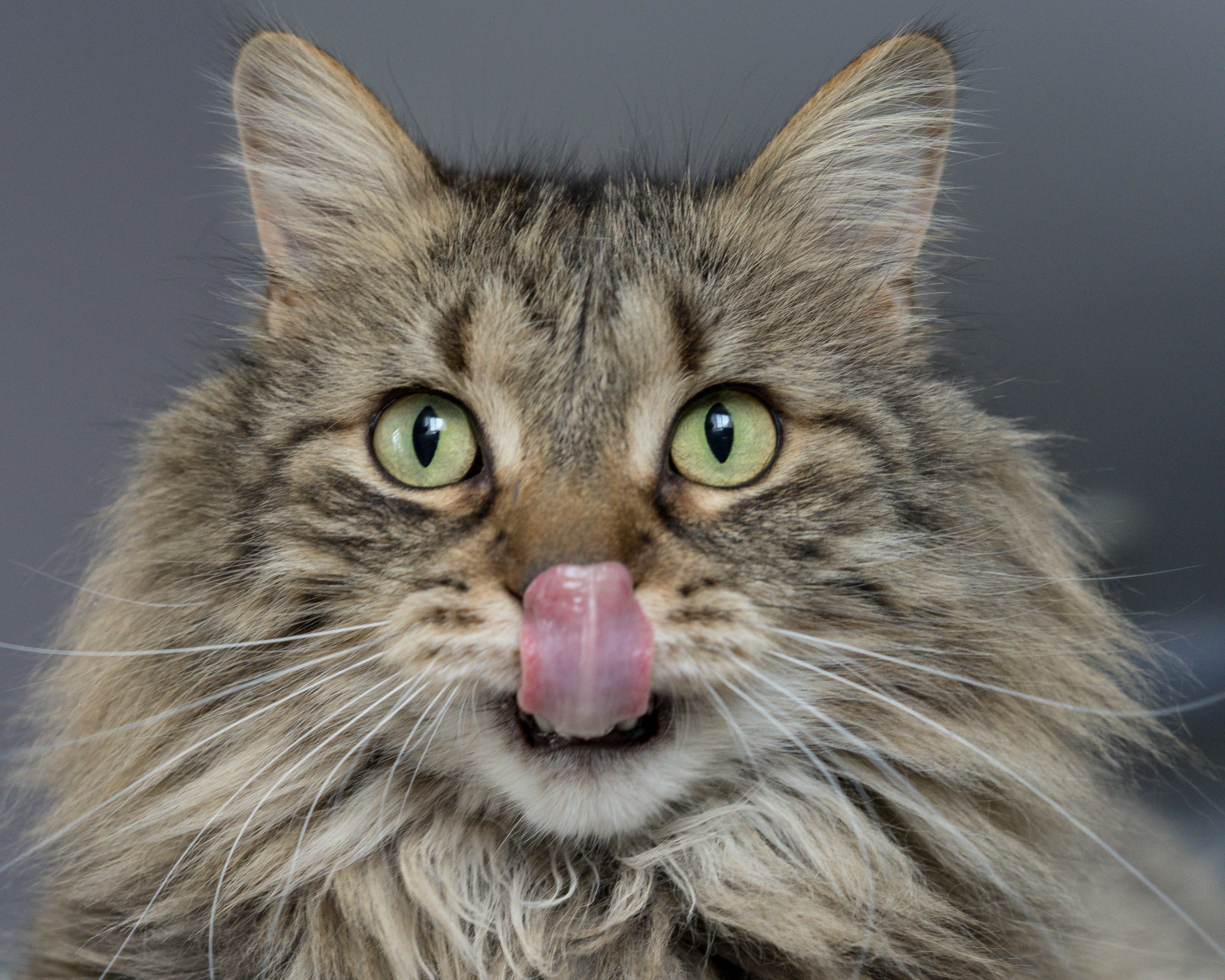 Many will remember Milo and Otis as one of the saddest movies they’ve ever watched. While we wouldn’t recommend the film, the name Milo remains timeless. 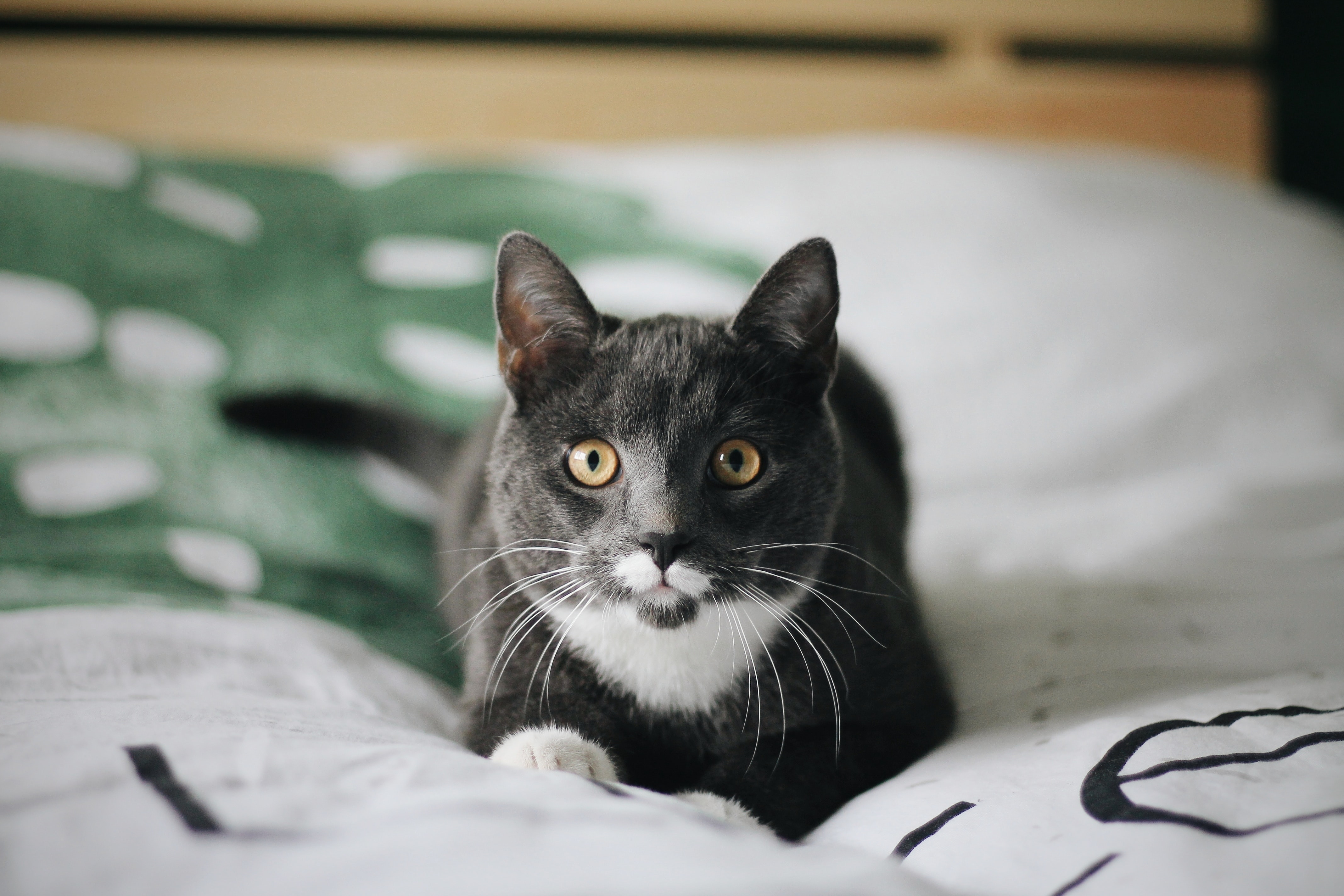 Charlie may be a common dog’s name, but it also makes a sweet name for cats (especially cats who think they’re dogs—we all know at least one of those). 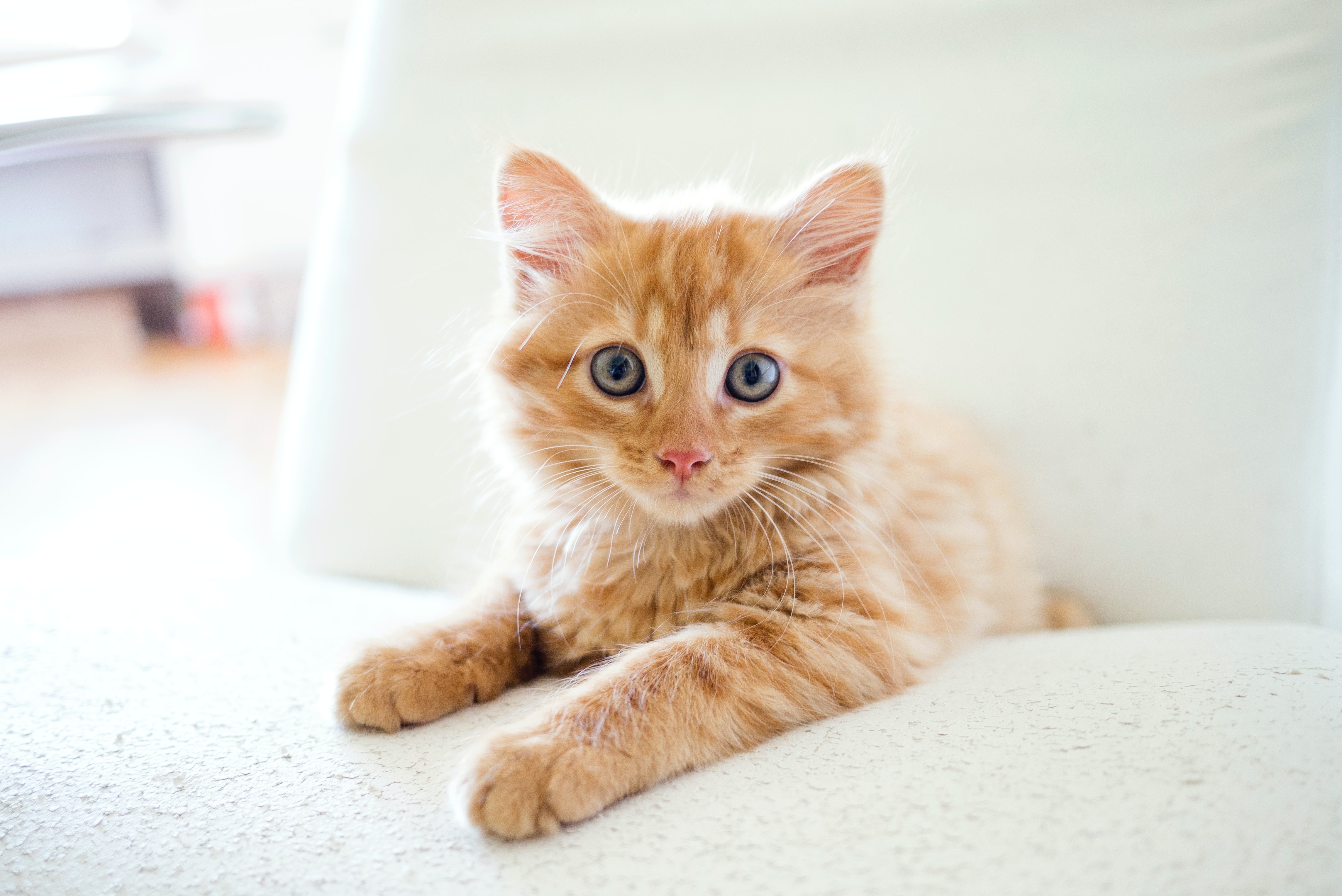 When you think of the name Lucy, you may think of the beloved characters Lucy van Pelt from Charlie Brown, Lucy Pevensie from the Chronicles of Narnia, or Lucy Ricardo from I Love Lucy. It’s a classic name for humans and cats alike. 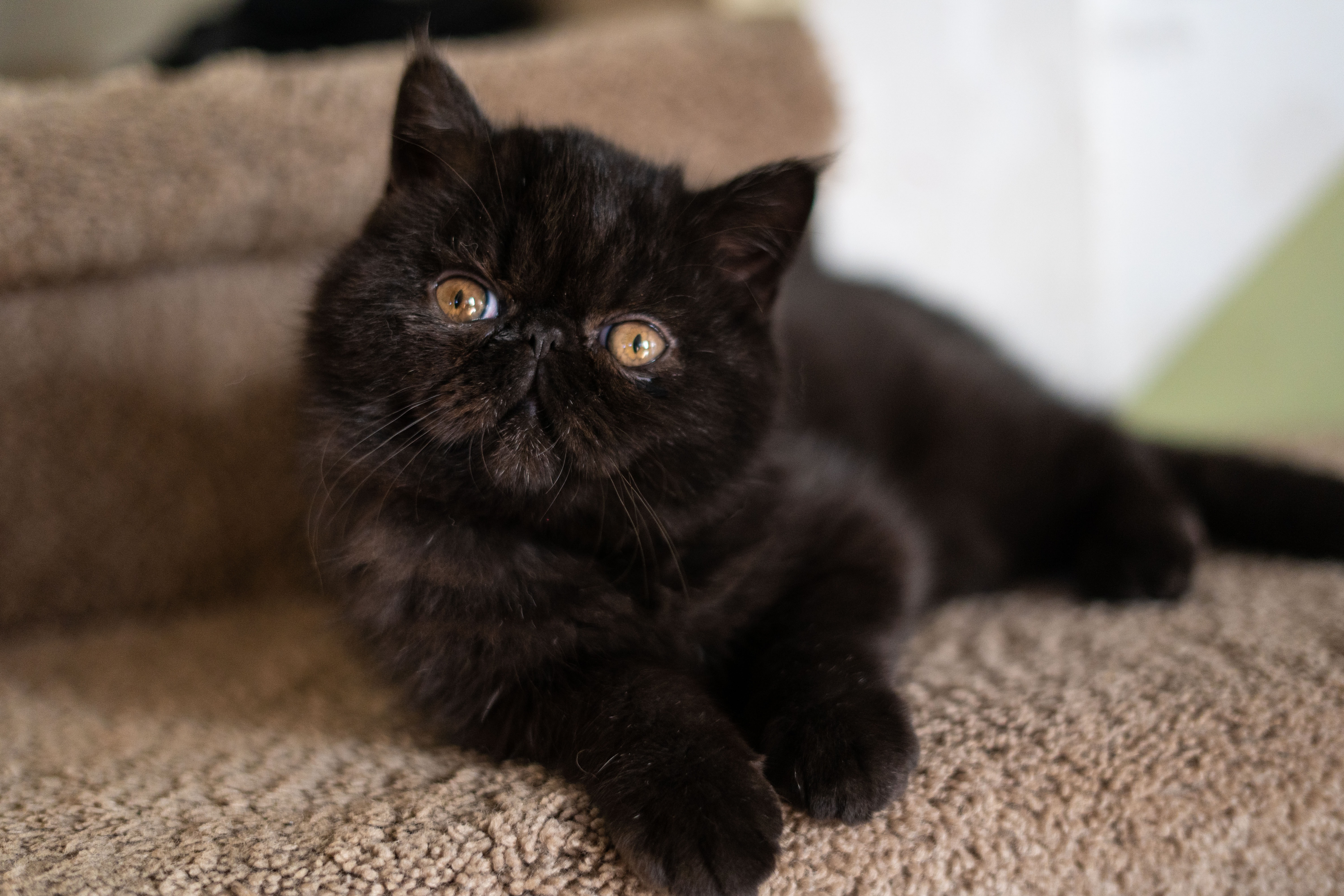 In Latin, “Leo” means “lion.” Since most house cats seem to think they’re lions, it makes purrfect sense why this name is so popular! 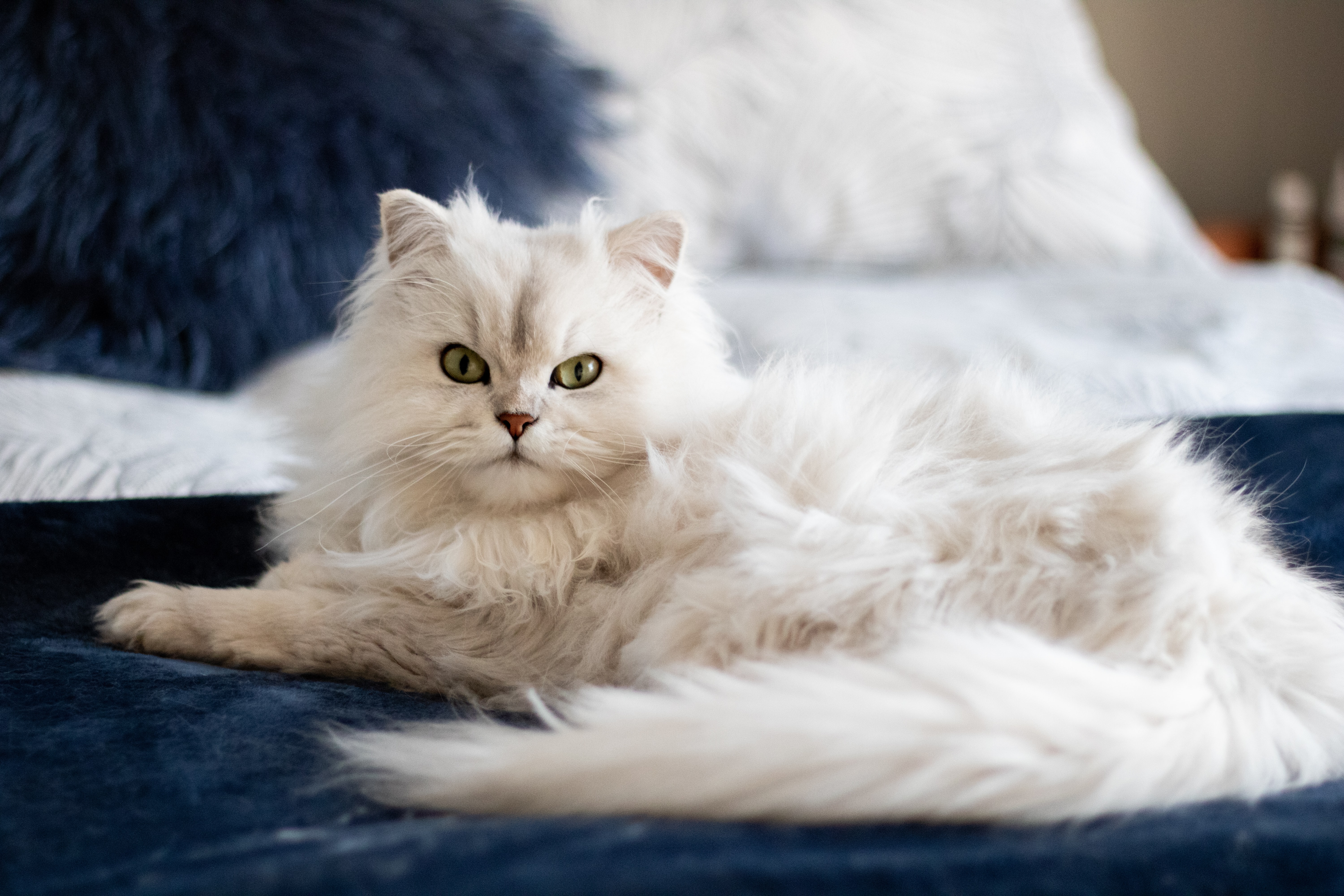 The name Nahla has multiple origins. Nala, the heroine of Disney’s the Lion King, was likely named for the Swahili meaning, which is “lion” or “queen.” It’s also the name of @nala_cat, the original Instagram-famous cat. 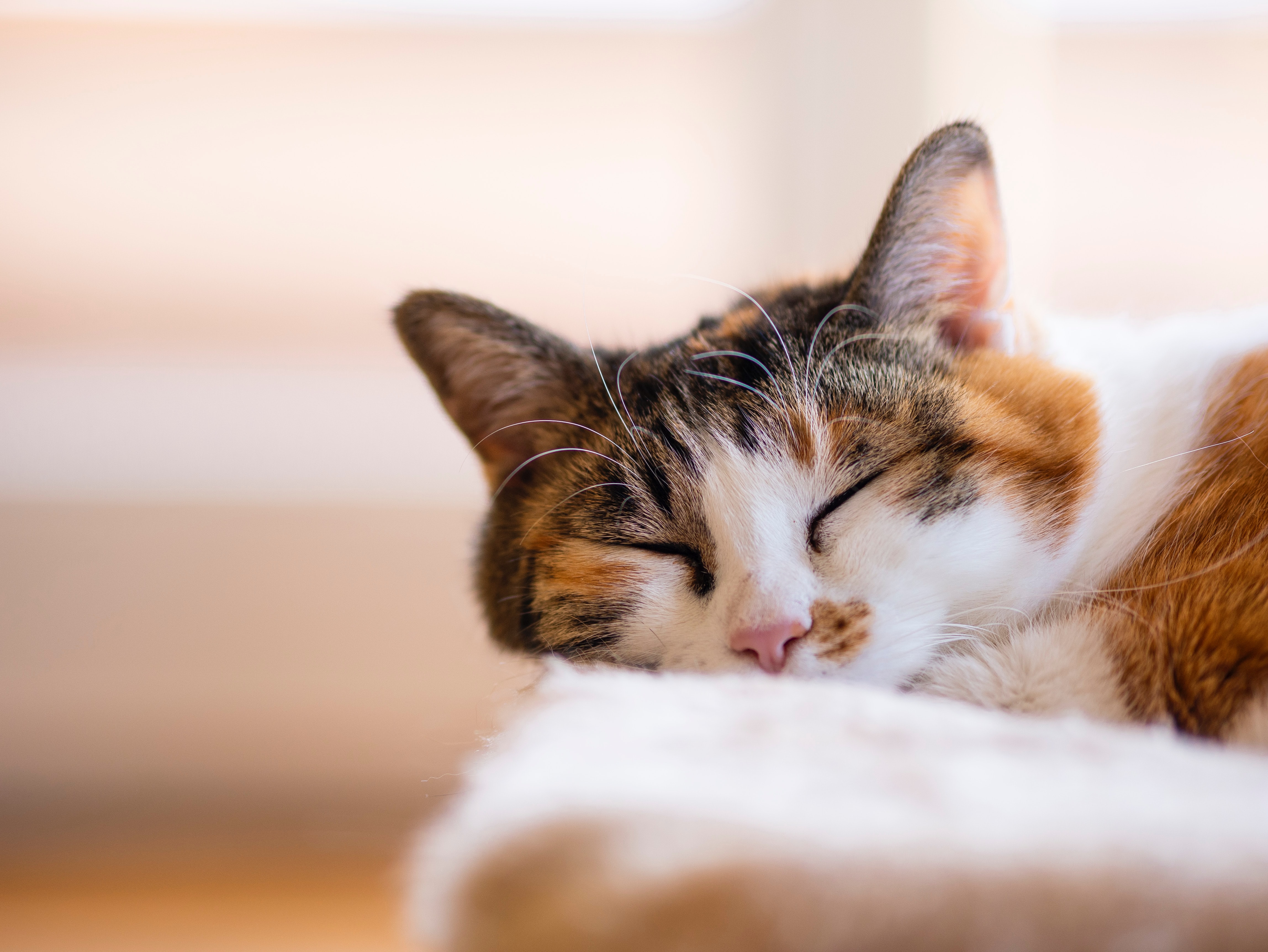 Though the flower is very toxic to cats, the name Lily is very popular for kitties, possibly for white cats in purrticular. 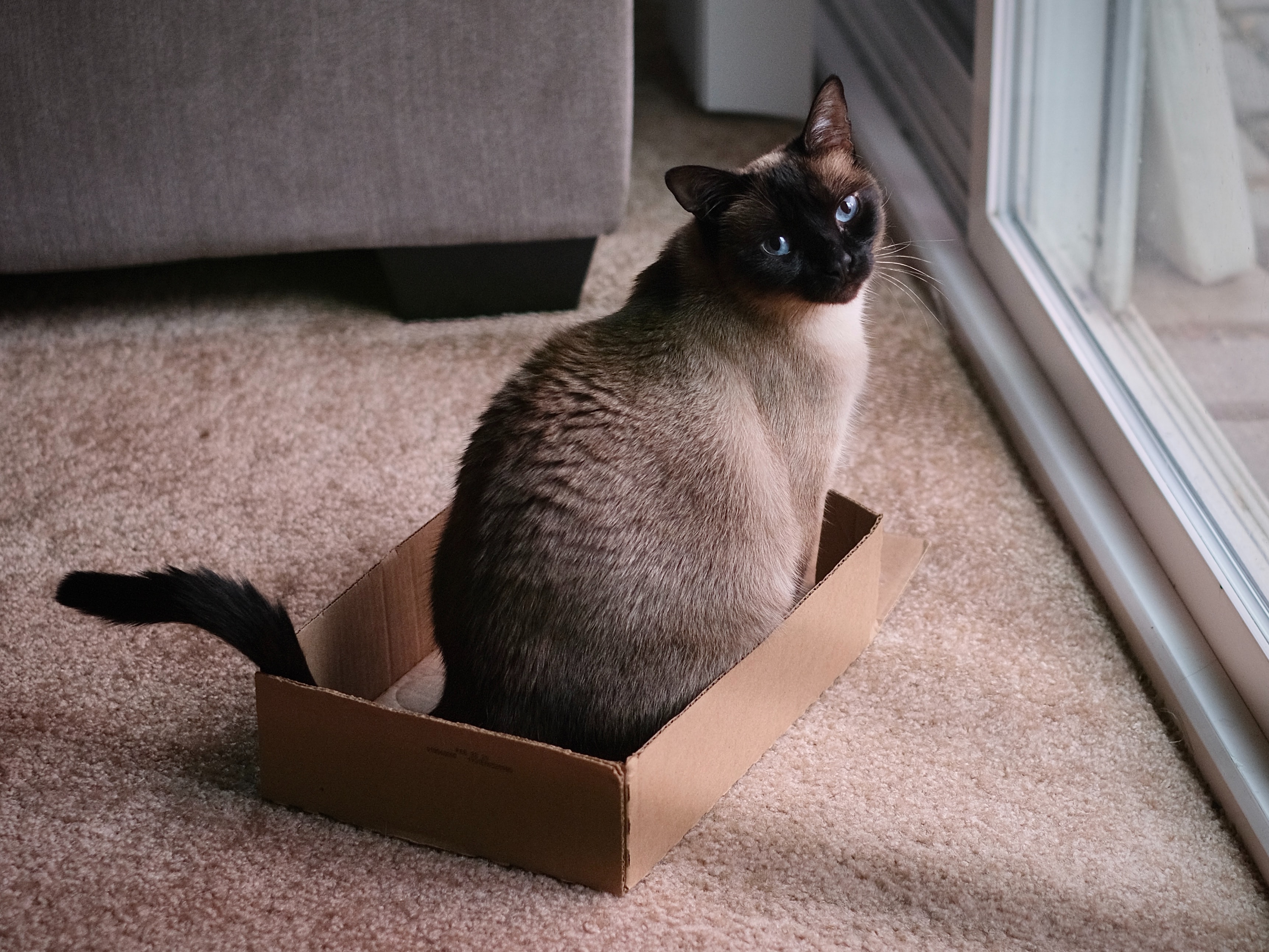 Meaning “beautiful” in Italian, it’s clear why Bella is consistently one of our top cat names!

Stay tuned next year for our top cat names of 2023!