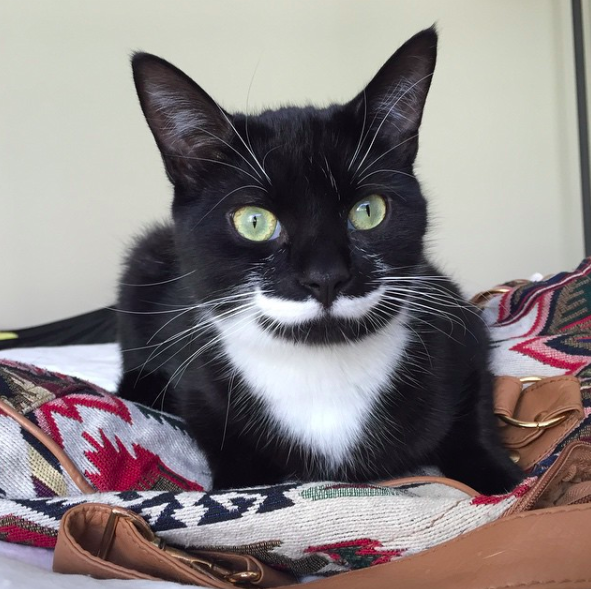 As avid supporters of the #AdoptDontShop movement, we at meowbox know very little about the lineage of our felines. My brown tabby, Ralph, has spot markings on his belly that are distinct to bengals, though his mother is a calico. Our office kitties, Zac and Harvey, were rescued as orphans, so we will never know what breeds they descended from.

Of course, we love our kitties the same, regardless of their genetic background. However, even if you adopted your kitty from a shelter, there are some benefits to knowing your cat’s breed. For instance, some breeds are more susceptible to certain health conditions, or require specific care.

California-based Basepaws recognizes the importance of better understanding your feline’s genetic makeup. The company’s first goal is to connect consumers with their felines by providing them with detailed information on their cat’s lineage. Their second goal is to collect samples and scientific data for feline health research, which will eventually be made available to the public.

We were intrigued by this concept of a cat DNA test. We’ve heard of humans mailing their hair or saliva samples to laboratories to learn more about their own ancestries, but cats? Usually we aren’t too phased by “cat person things” that may seem wacky to others (I mean, we do have full conversations with our cats), but we did have our doubts.

Luckily, Basepaws was kind enough to send us a DNA test to sample on Harvey, so we could come to our own conclusions about this feline phenomenon.

(Note: Though we received this product for free, the following opinions are completely my own based on my own experience.) 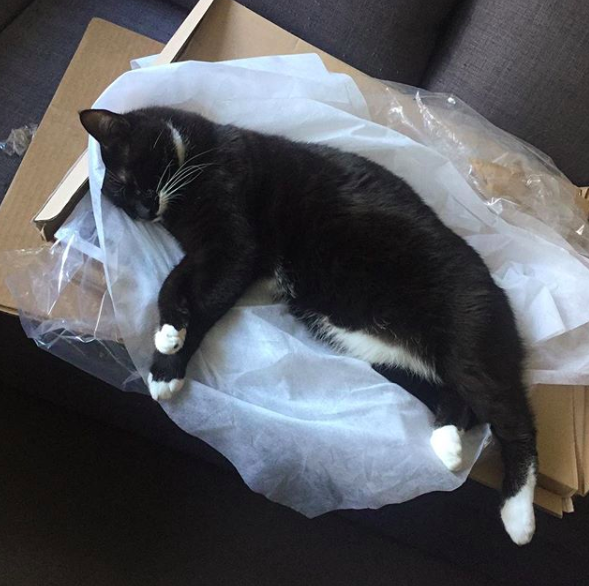 The kit was mailed to us in an envelope with clear instructions. Contrary to my overly imaginative visions of what collecting samples for a DNA test entailed (picking through Harvey’s fresh poop? No thanks), the test was as simple as painlessly collecting stray fur from Harvey’s back with some tape, which is included in the kit. I sealed the sample in the envelope provided and sent it to the Basepaws lab using the return sticker, also provided. As per the instructions, I created a profile for Harvey on the Basepaws website, which would update once his results were ready to be viewed.

I received an email in my inbox several months later with a link to Harvey’s report.

The process of collecting the sample from Harvey could not have been easier. The instructions included were very clear, and Harvey could happily eat his dinner while I gathered the fur sample. In the email they sent with the link to his report, there is a link to a page that helps us better interpret his results.

As the company gathers more data and adds more features to their website, Harvey’s results will continue to update, meaning that we can look forward to learning more about his background and particular needs.

Extensive research in feline health is scarce, and it felt rewarding to help contribute to this scientific cause while learning more about our own kitty.

While we were appreciative to receive a sample at no charge, the kit retails for $95 USD—affordable compared to many DNA tests, but a steep price point if it’s something you just want to try for fun. The process may become costly for Canadian customers, who must pay a flat rate of $15 for shipping upon checkout, which only covers the shipment of the kit itself—not for the sample that must be sent back to the US-based lab, or any duty fees incurred.

We received Harvey’s report several months after we shipped the sample to the lab. Basepaws is transparent about this delay, stating on their website that they “are working very hard to reduce the wait time for the first report, however, this is the first time this is done, and science takes time.” As their database grows, they aim to shorten report delivery time to four weeks.

Harvey’s results were not very detailed, but the company ensures that more information will be gradually added as their database grows.

A Basepaws test kit may be of interest to the cat owner whose feline already has it all, and who has the funds to spend on something new and different. This cat-loving company is off to a good start, and we’re excited to learn more about Harvey’s background as they collect more data. 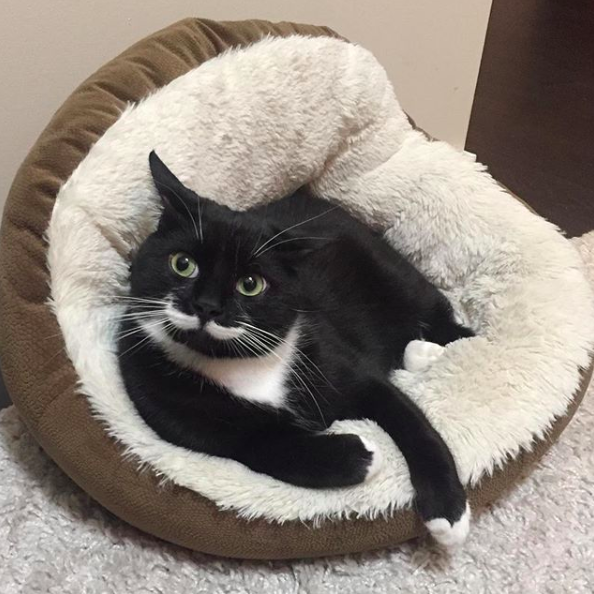