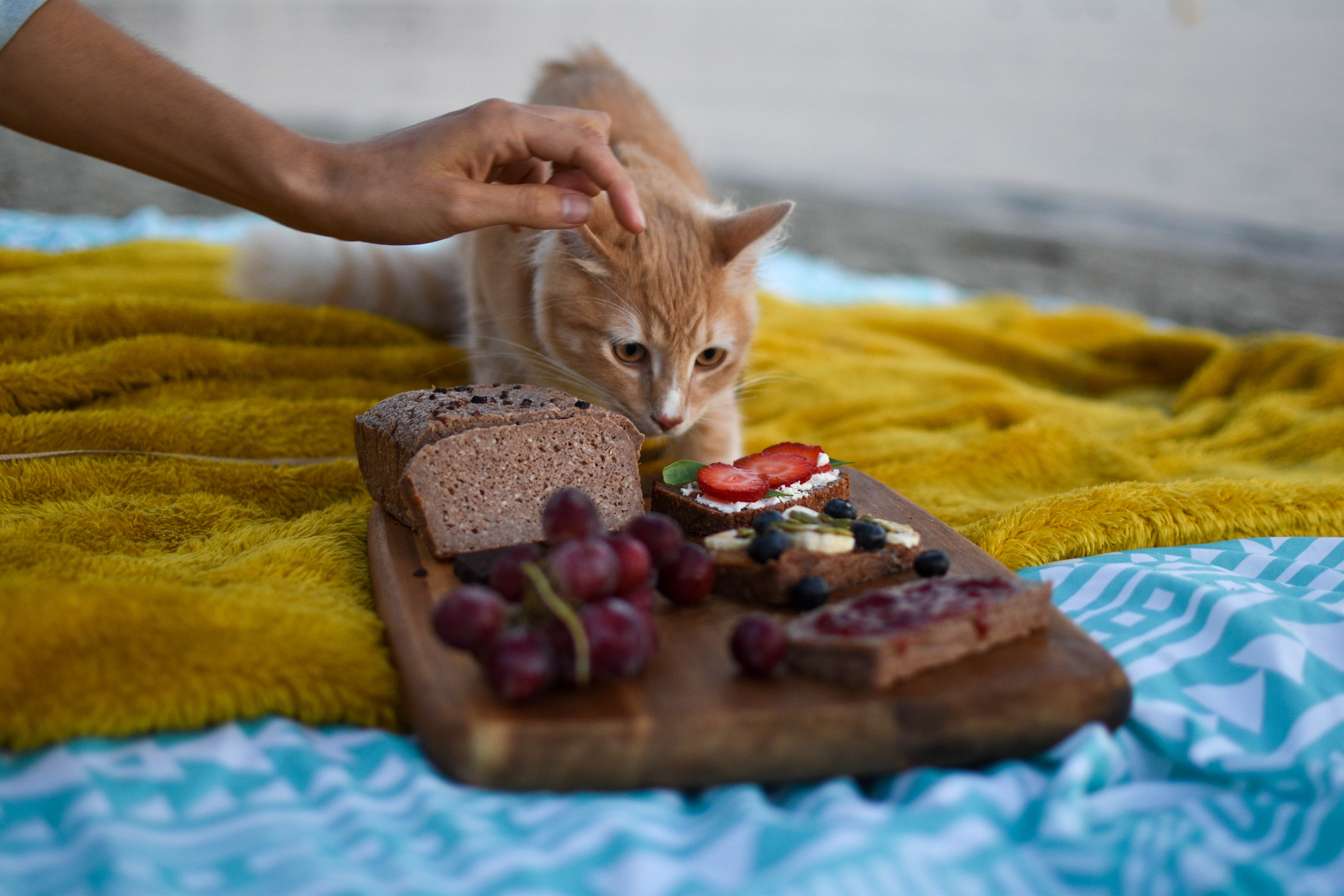 It can be pretty much impossible to say no to your cat. When they’re sadly eyeing your cereal bowl from afar, denying them a tiny lick or two of milk seems like downright abuse.

Generally, sharing a little of what you’re having won’t harm your kitty. As I discussed in my previous post, Human Foods That You Can Safely Feed Your Cat, some human foods are totally safe for felines, as long as they are offered as an occasional treat and not as a replacement for cat food.

Other human foods, however, can be seriously harmful or even poisonous to cats. Here are some foods that you should avoid feeding your kitty altogether: 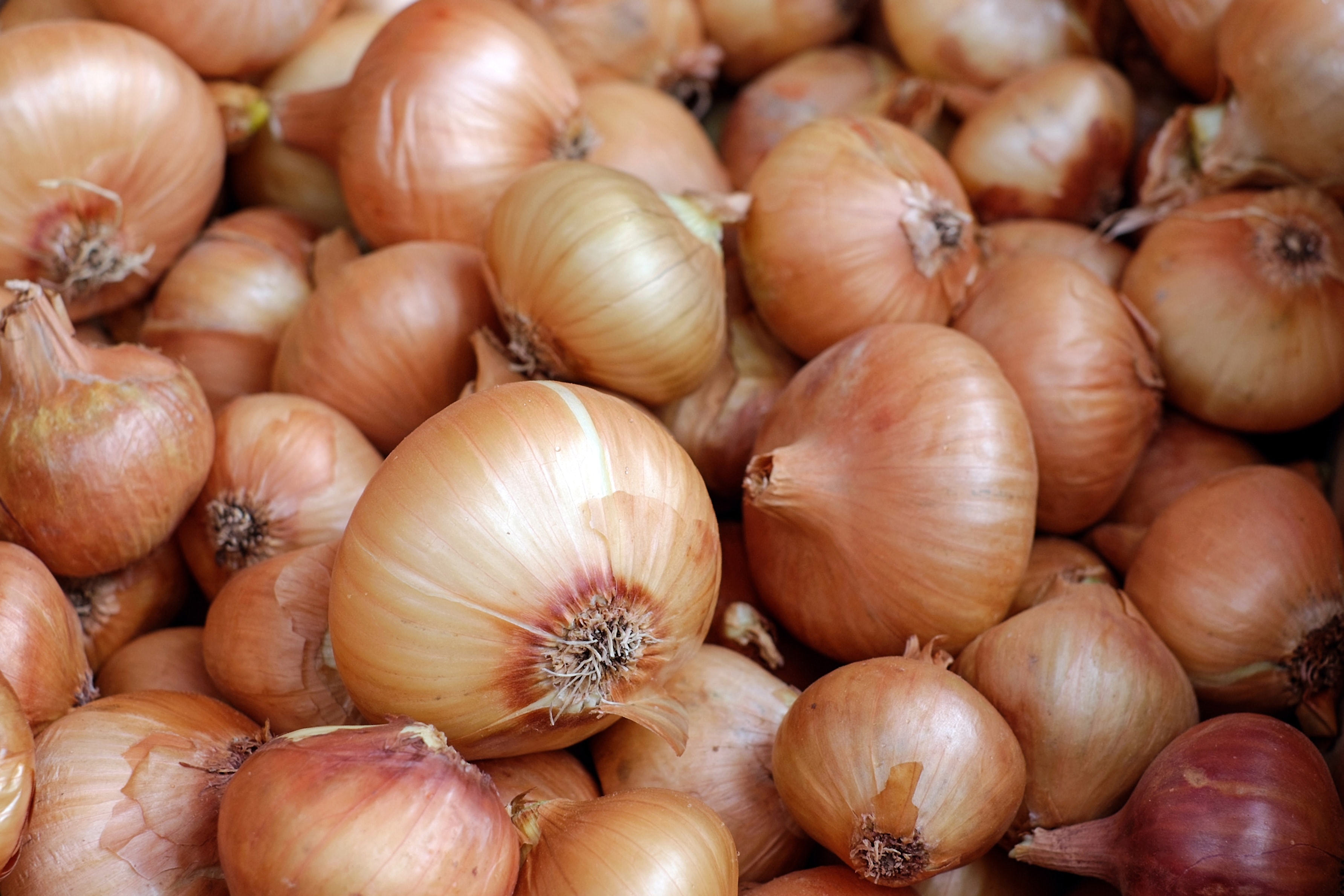 Even a small amount of onions and chives can damage your cat’s red blood cells, and can cause anemia. 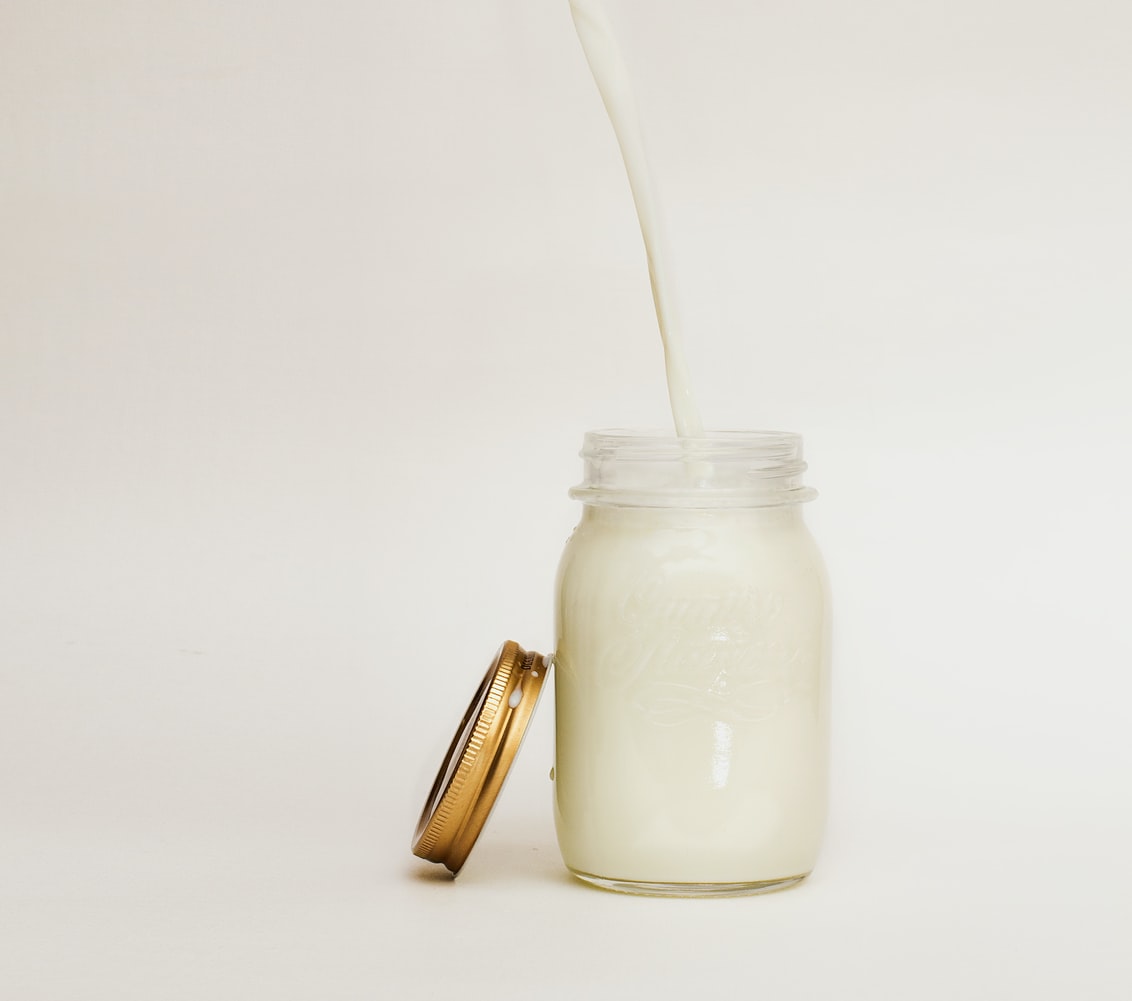 As cats grow into adulthood, their digestive systems become less and less tolerant of milk products. A few licks every now and then probably won’t harm them, but contrary to popular belief, adult cats should not be fed milk (especially the milk from another species) as an everyday meal. 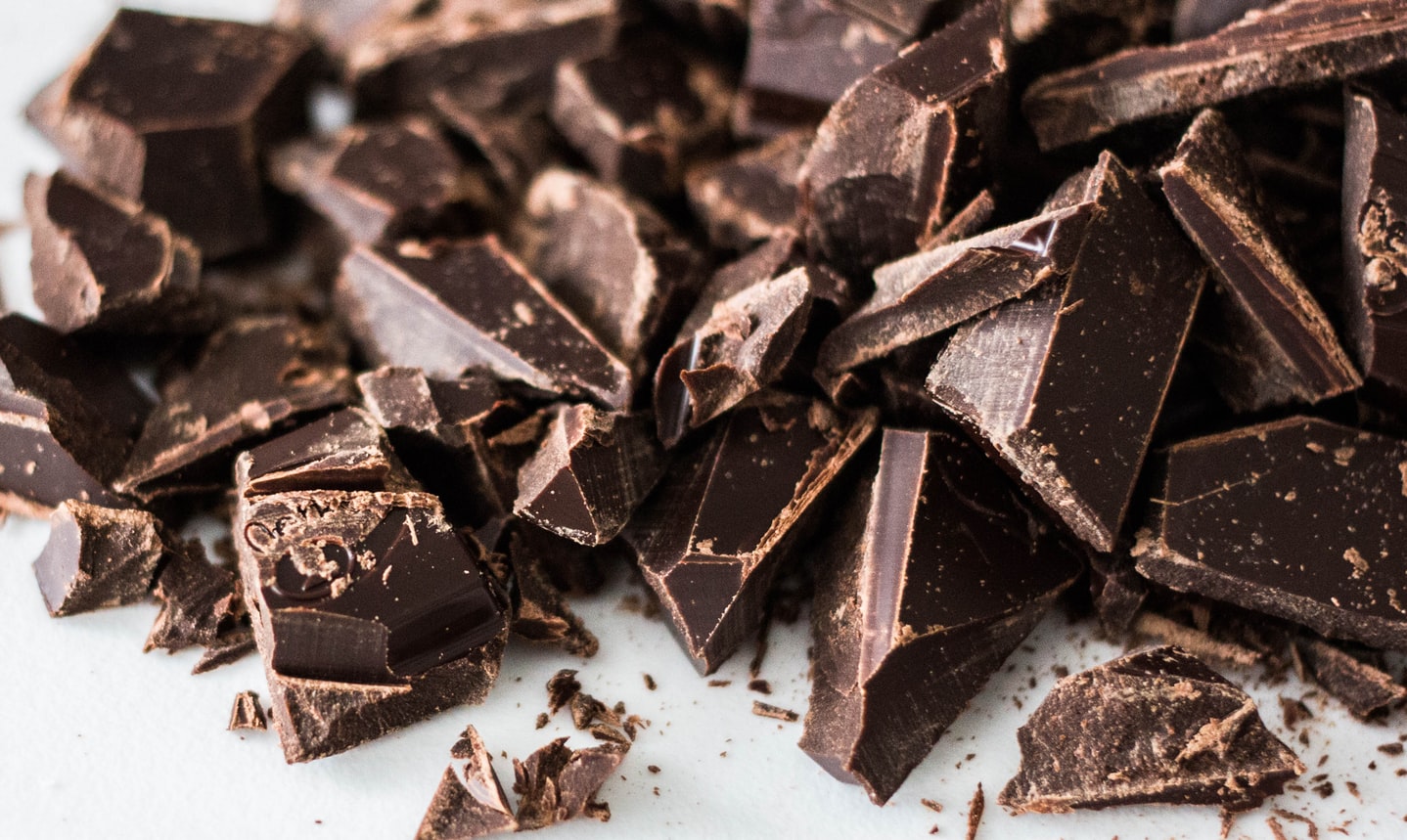 As much as you’re enjoying that Cadbury bar, it’s probably not a good idea to offer any to your kitty. Chocolate contains a compound called theobromine, which is highly toxic to both cats and dogs. Luckily, cats don’t taste sweetness, so after a couple sniffs they will most likely not be interested in your chocolate anyway. 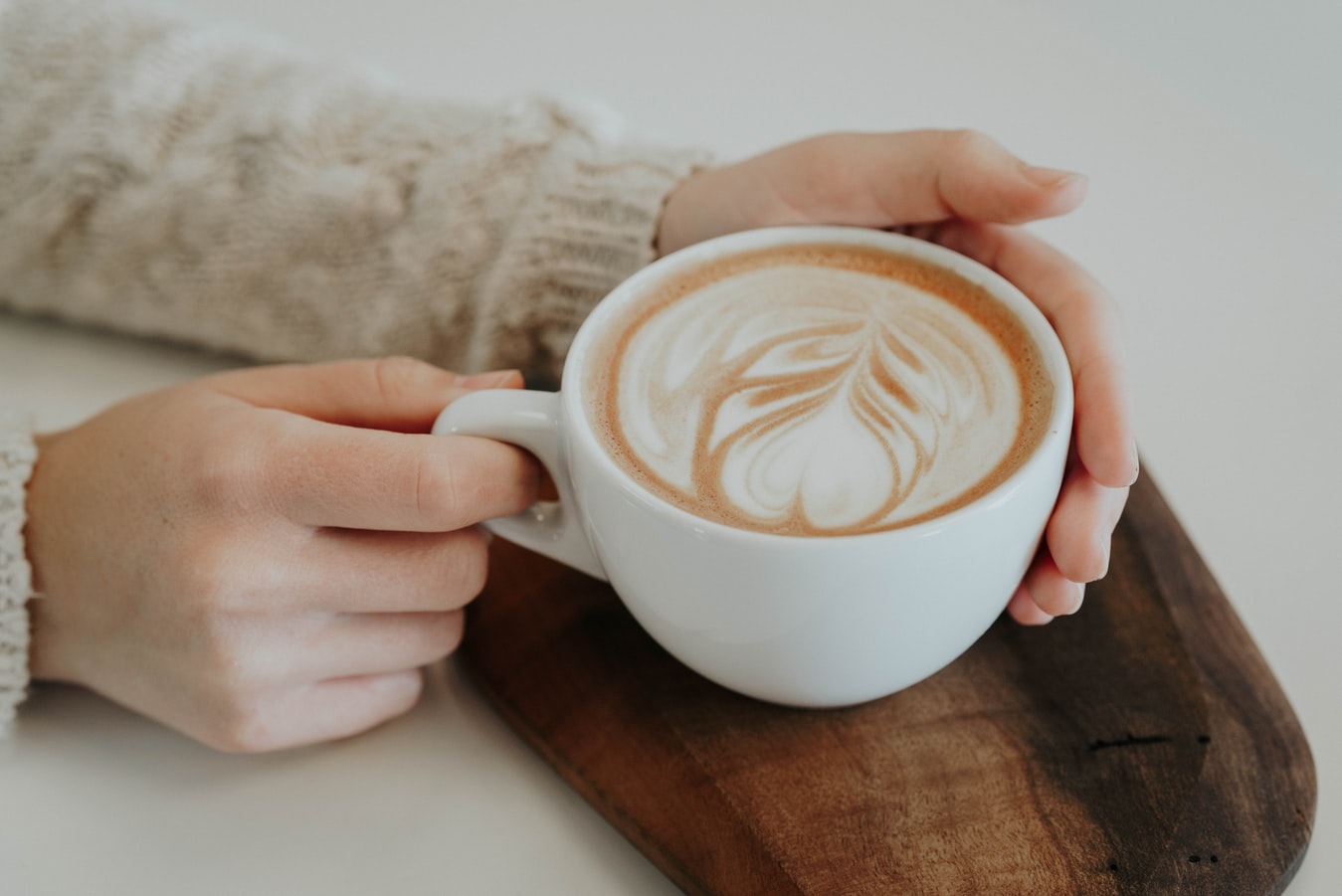 Caffeine, like chocolate, can be fatally poisonous to cats. The smallest dose of tea, coffee, soda or any other caffeinated food or beverage can cause vomiting, hypertension, seizures, an elevated heart rate, or death. 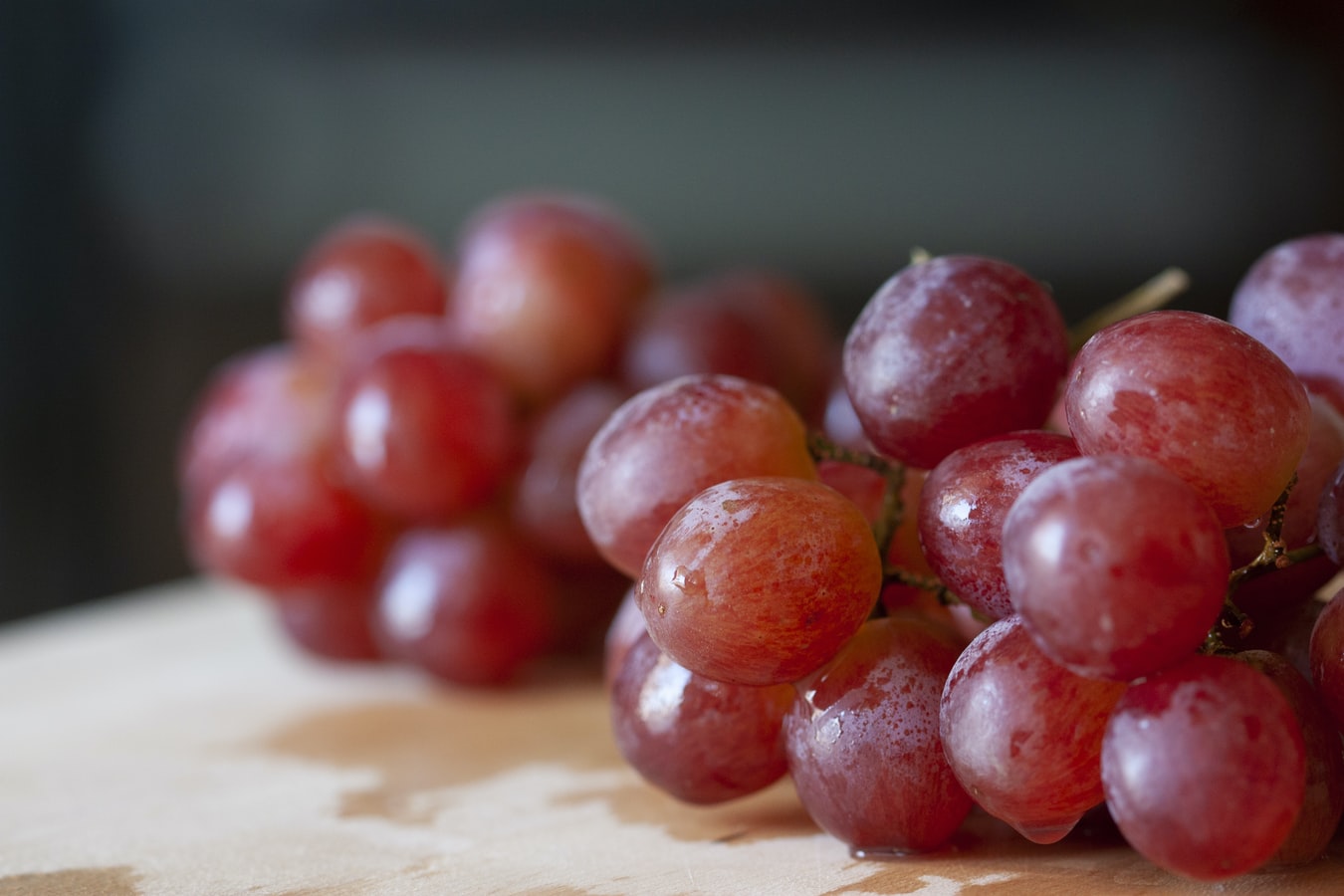 Due to an unknown toxin in grapes, both grapes and raisins can cause sudden kidney failure in cats. 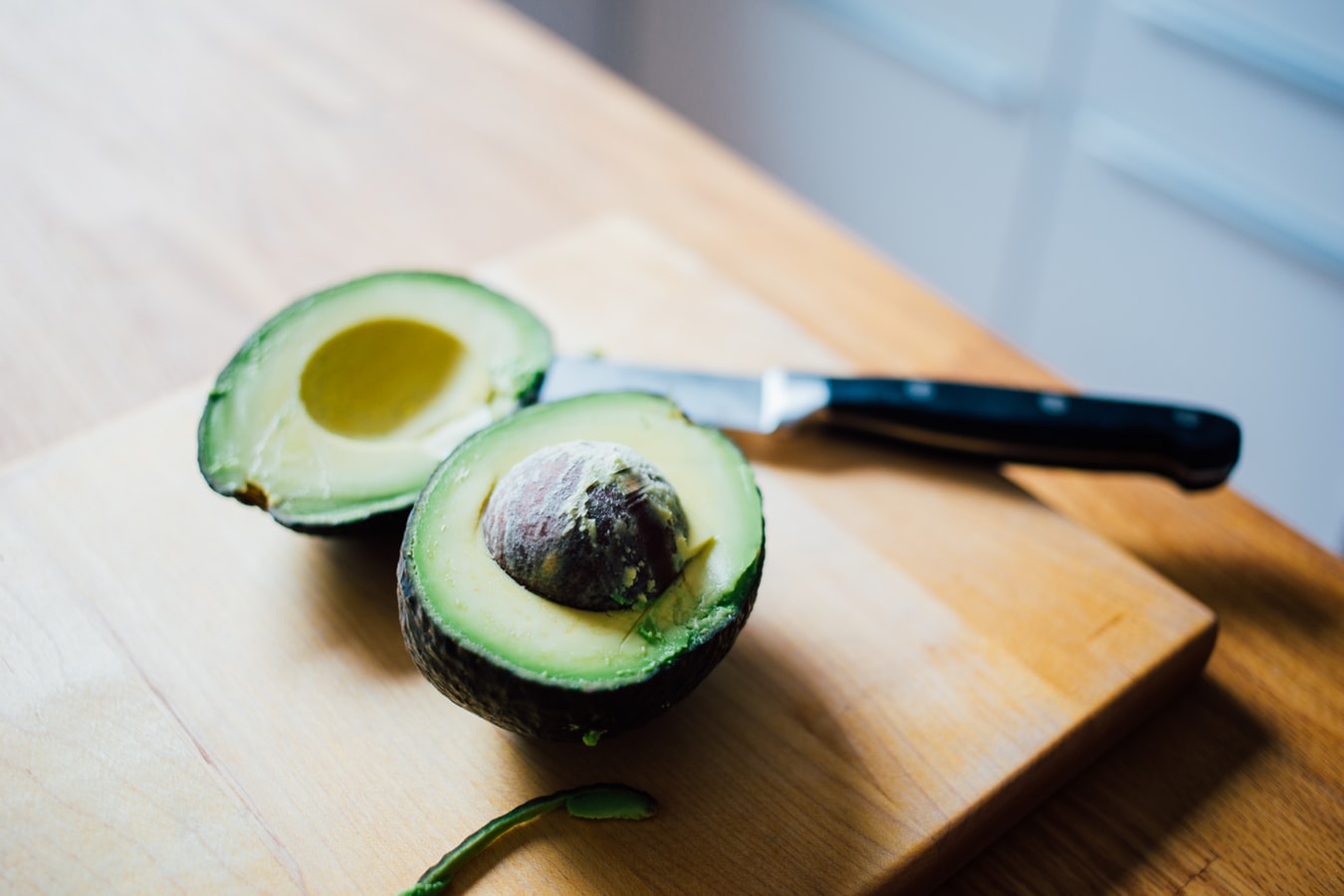 Avocados might be a delicious, healthy and versatile food for humans, but in cats they can cause vomiting and diarrhea. 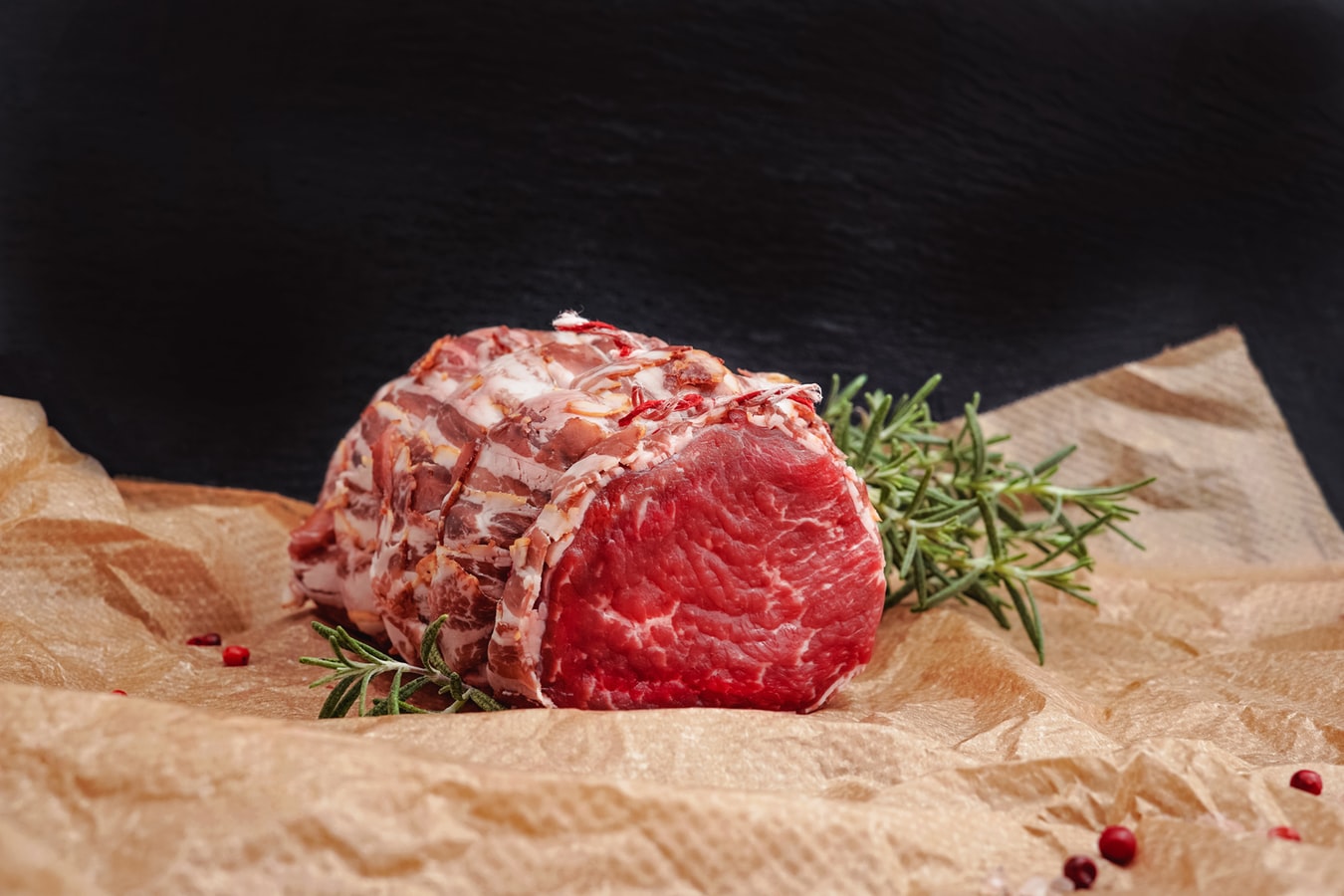 While plain, cooked meat is generally fine to feed to your kitty, raw meat can cause food poisoning, as it does in humans. You wouldn’t want to get salmonella after eating an undercooked burger, so chances are your kitty wouldn’t either! 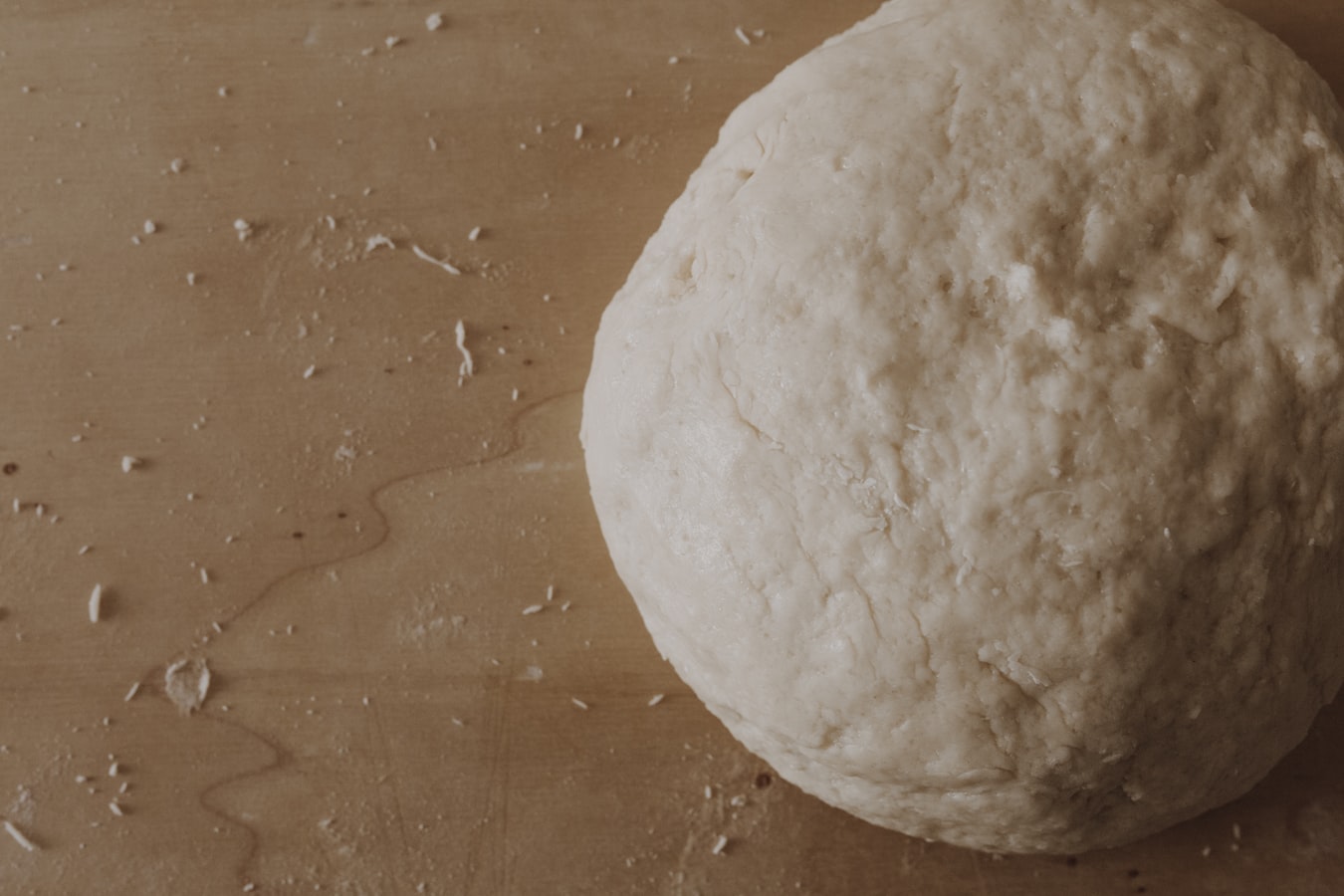 Unbaked bread dough is highly toxic to cats. The stomach’s warm, moist environment causes the dough to expand, causing noticeable bloating. This can lead to gastric-dilatation volvulus (GDV), which is also called a “twisted stomach.” 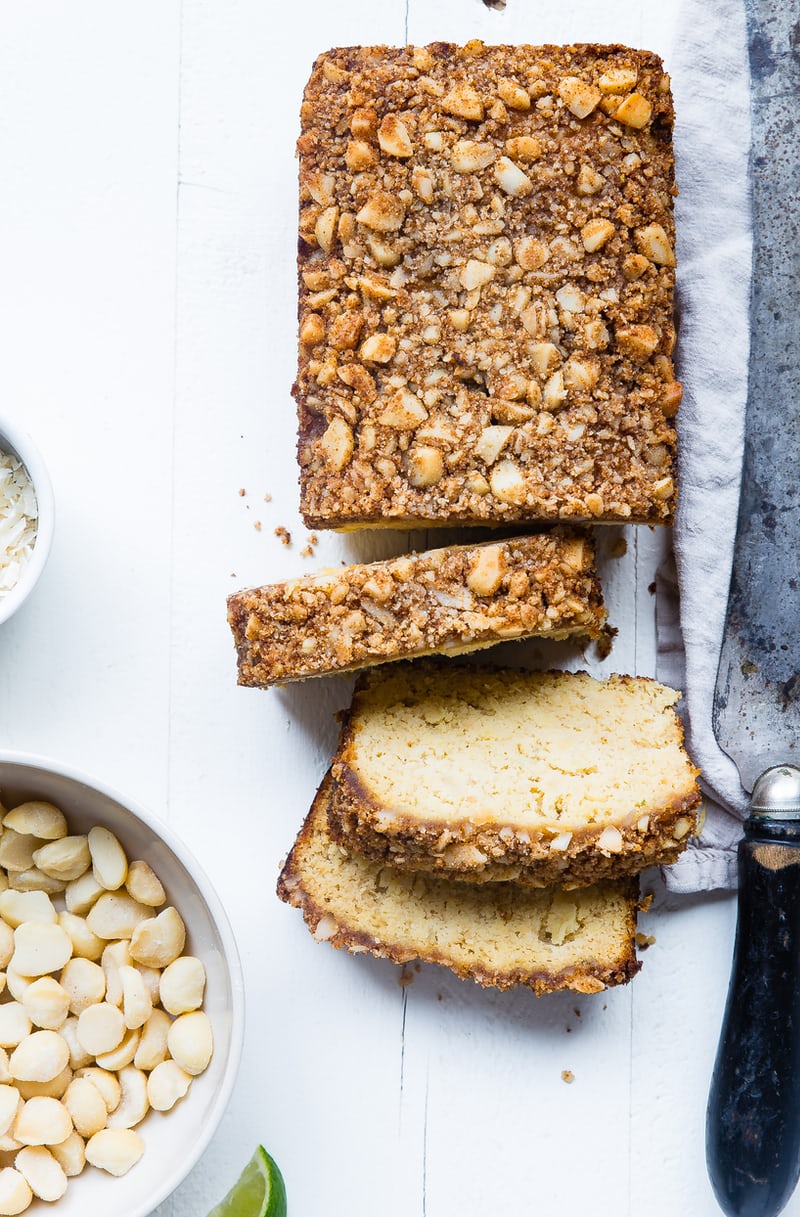 It’s probably best to keep macadamia nuts out of your kitty’s reach. This type of nut can cause lethargy, vomiting, hyperthermia and tremors in cats. Some other types of nuts, such as walnuts, can also be toxic to felines. 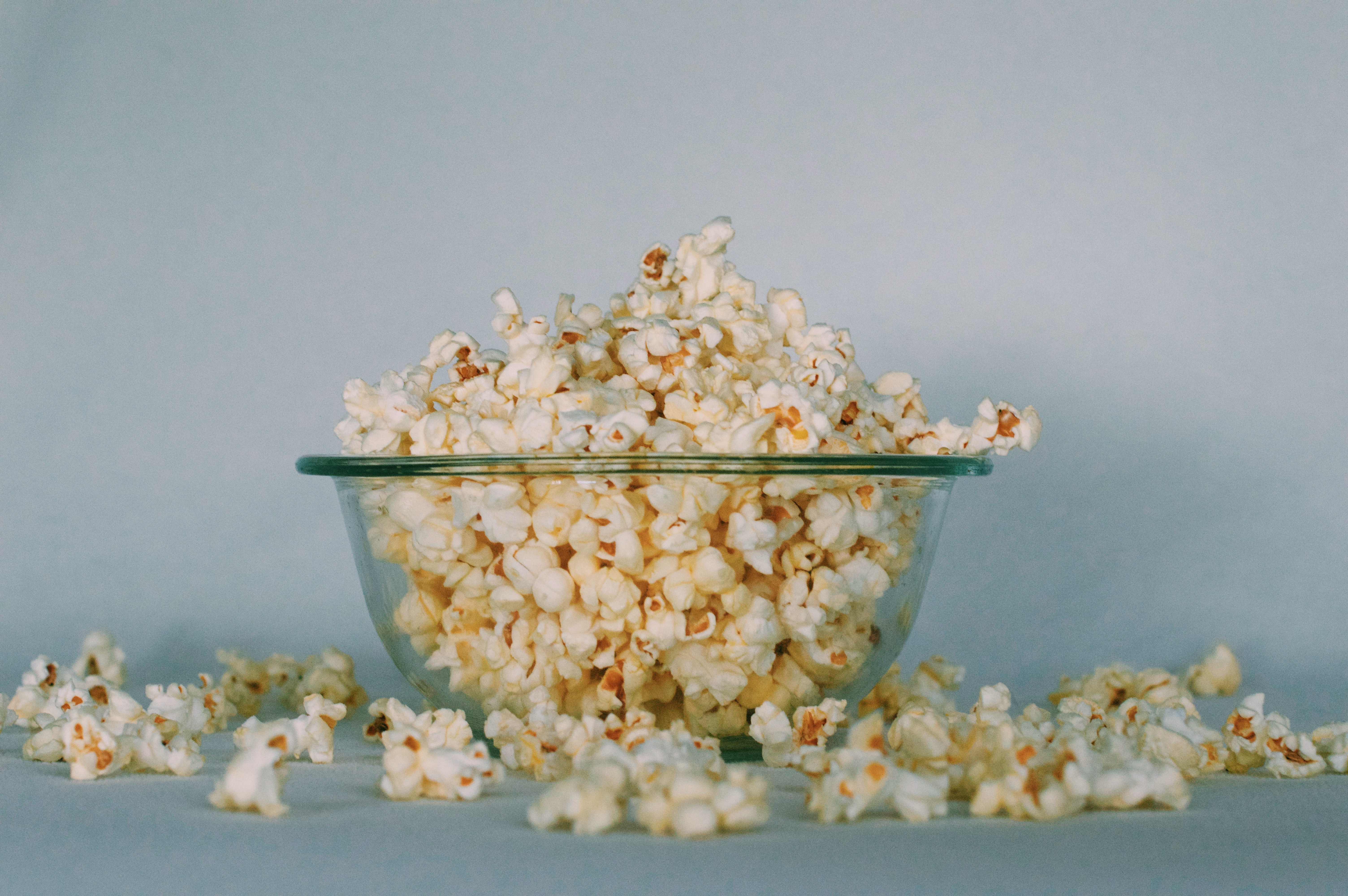 If I let him, my cat would probably eat a whole bag of tortilla chips. Unfortunately however, salty snacks such as chips, pretzels, and popcorn can cause vomiting, diarrhea, depression, seizures, elevated body temperatures and even death.

If your cat has consumed any of these foods and is showing signs such as weakness, vomiting, diarrhea, seizure, restlessness, or a distended stomach, it is recommended that you take them to the vet immediately to prevent these symptoms from worsening.

Human Foods That You Can Safely Feed Your Cat
Superfoods, Meat & Vegetables: Why Corn Doesn’t Belong In Pet Food
Summertime Temperature Terrors For Your Cat