I will never be able to understand why some people don’t like cats. They’re adorable, quirky, and make the best lap warmers. Plus, they are one of the most low maintenance pets you can have—they are neat, quiet (well, generally), and they are so naturally clever that they don’t need to be trained.

And yet, some people always find an excuse to despise cats, from “allergies” to the smell of cat litter to the fact they were scratched by their great-aunt’s cat when they were two and have not recovered from the incident. While some of these reasons for hating cats are at least somewhat understandable, many are plainly irrational. How could anyone possibly dislike something with a face like this?: 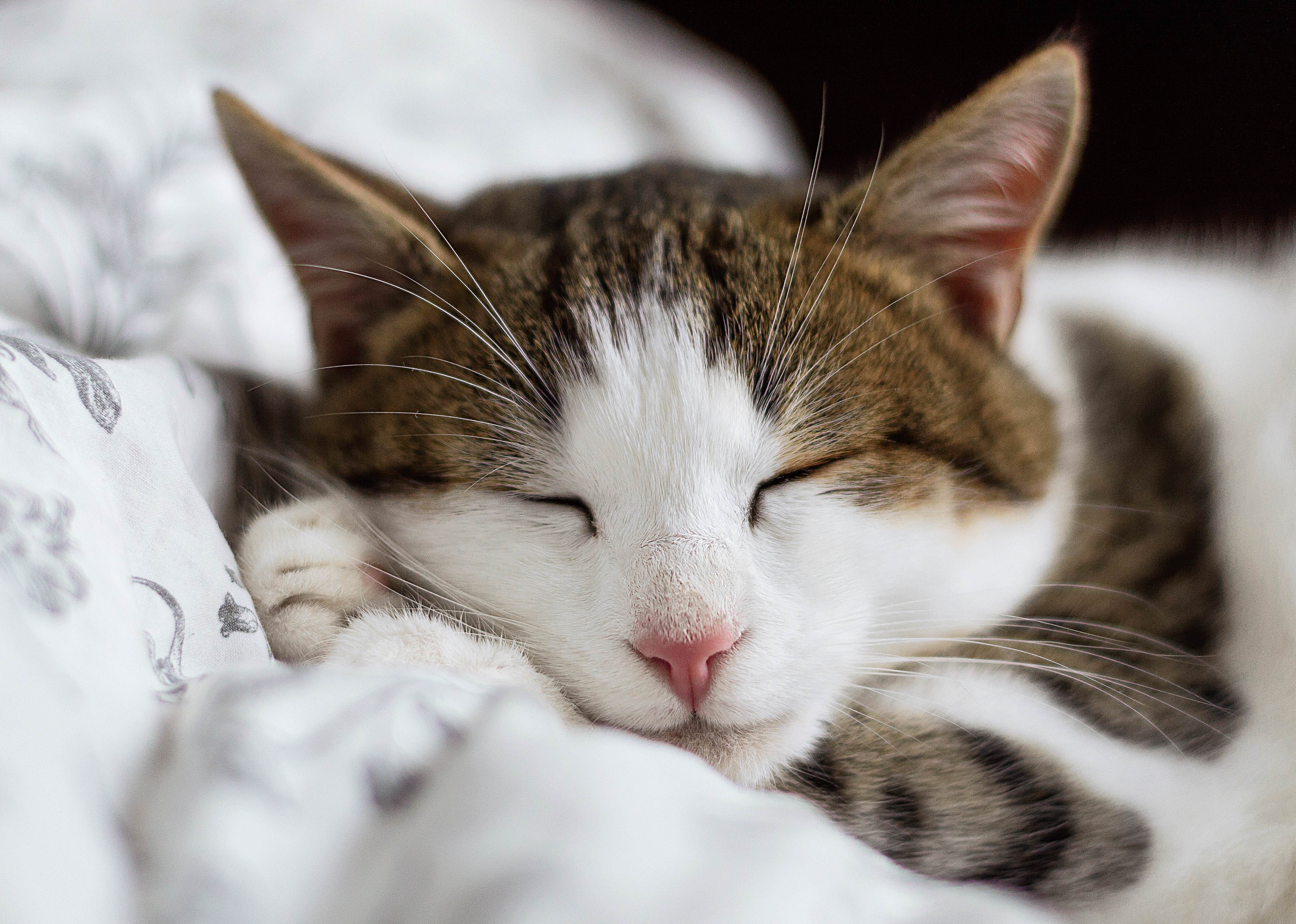 You might not be able to fully convert your cat-hating friends, but you can at least refute their comments with some logical arguments. Here are ten responses for ten common things cat haters say:

Some people are allergic to cats, and I get that. If something was constantly making me sneeze or hindering my ability to breathe, I would probably want it out of my house, too. That being said, just because you can’t own a cat doesn’t mean you should hate the whole species. They can’t help their fluffiness!

“At least dogs can do tricks.”

The thing is, though, that dogs need to be trained to do these tricks. You do not, on the other hand, have to train a cat to use the litter box or clean themselves. Just sayin’. 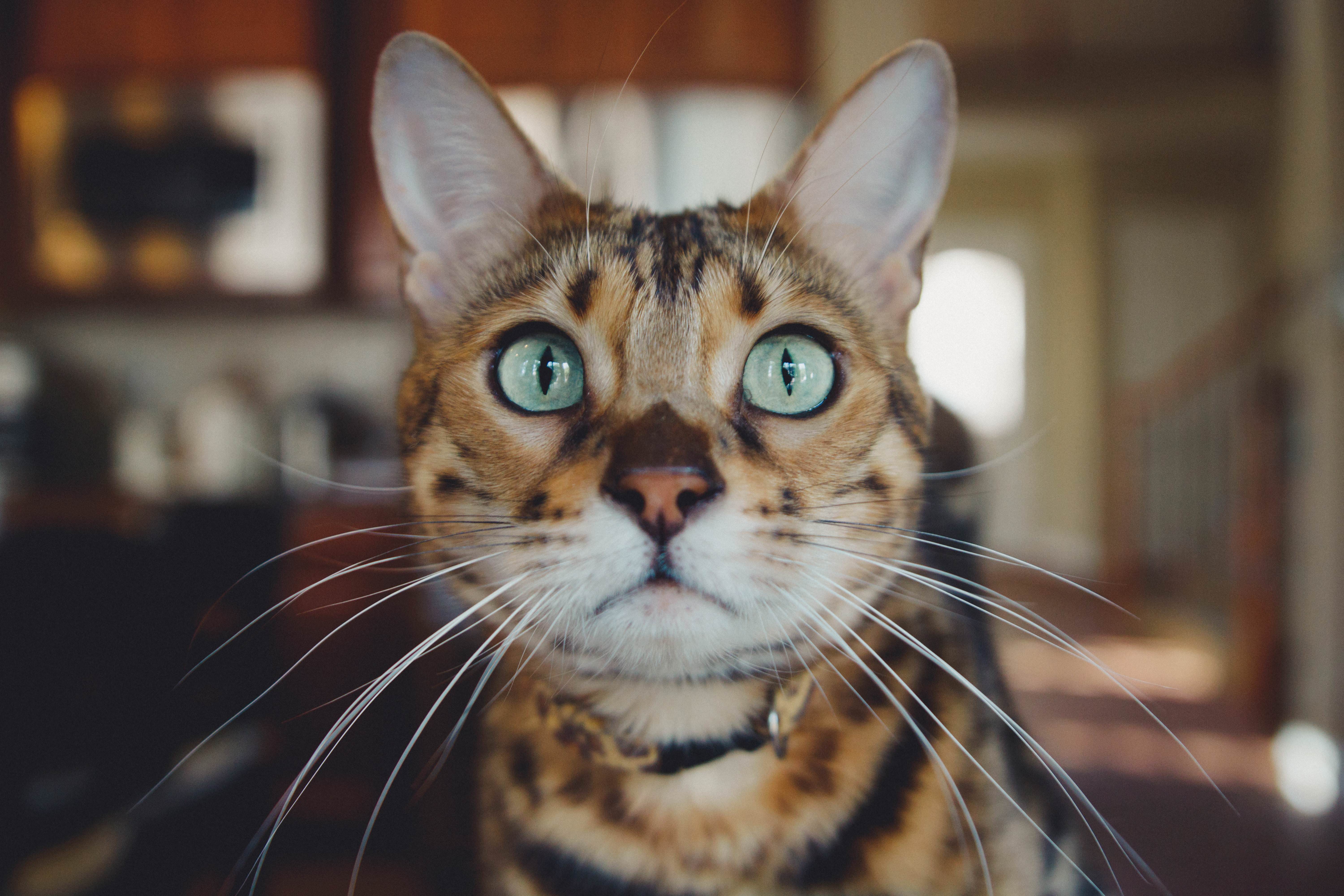 Like humans, cats have different personalities. Some are mean and antisocial. Others are easygoing and loving. However, even the meanest cats can warm up to you eventually. Cats are generally selective in who they show affection to, and you have to work to earn that privilege, but once you do, you feel special.

Cats kill birds because like any other animal, at some point they needed to hunt to survive. Even though they were domesticated several thousand years ago, they have retained some of their predatory instincts. This doesn’t mean they are cold-blooded killers. If your cat leaves a dead crow on your doorstep, they are just doing their best to provide for you. In their tiny kitty mind, they are the breadwinner of the family. It is twisted? Kind of. Is it still cute? Yes.

I can understand why you might hate something that once almost took out your eye. Feel free to resent that particular cat all you want, but don’t despise all cats just because one was a jerk to you once. If you had this mentality toward humans, you would be a very lonely person. 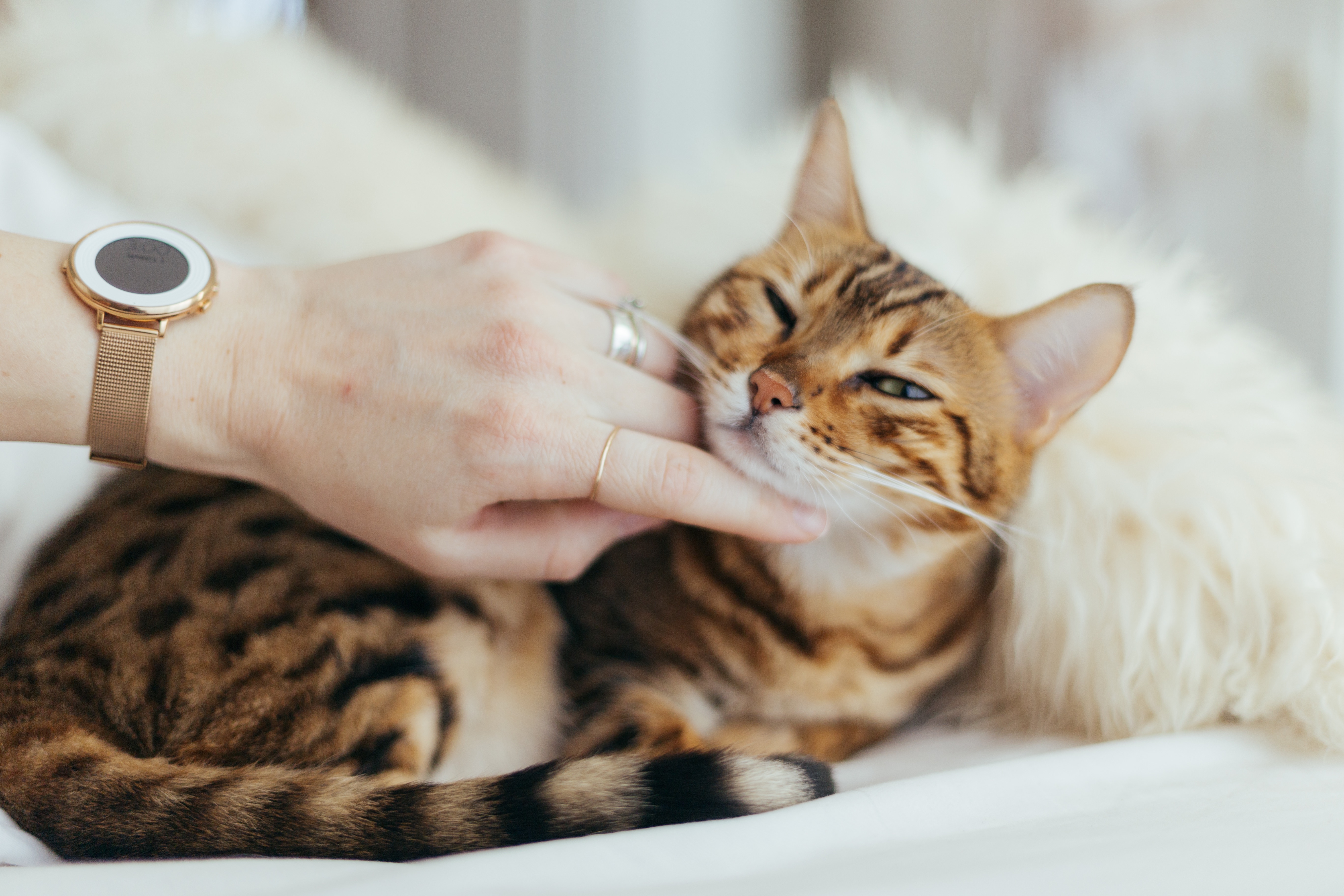 “Cats are creepy. Do they have to stare at me while I’m on the toilet?”

They are probably just wondering what the heck you are doing. Or they are supervising to make sure you don’t fall in.

“They don’t come when you call.”

As we feline lovers know, cats are like humans in that they do come when you call, but only when they want to. You wouldn’t expect your best friend to come running when you call them—especially if they are sleeping—so why would you expect that from your cat? If you only want a pet to have a living creature that obeys your every command, you might have some kind of power complex that you should address.

So is cleaning up dog poop, and no one seems to be complaining about that.

Usually cat litter starts to smell when the litter box needs to be cleaned. In other words, you should be blaming the kitty’s parents, not the cat itself, for stinky litter. The kitty is just minding its own business (um, literally). 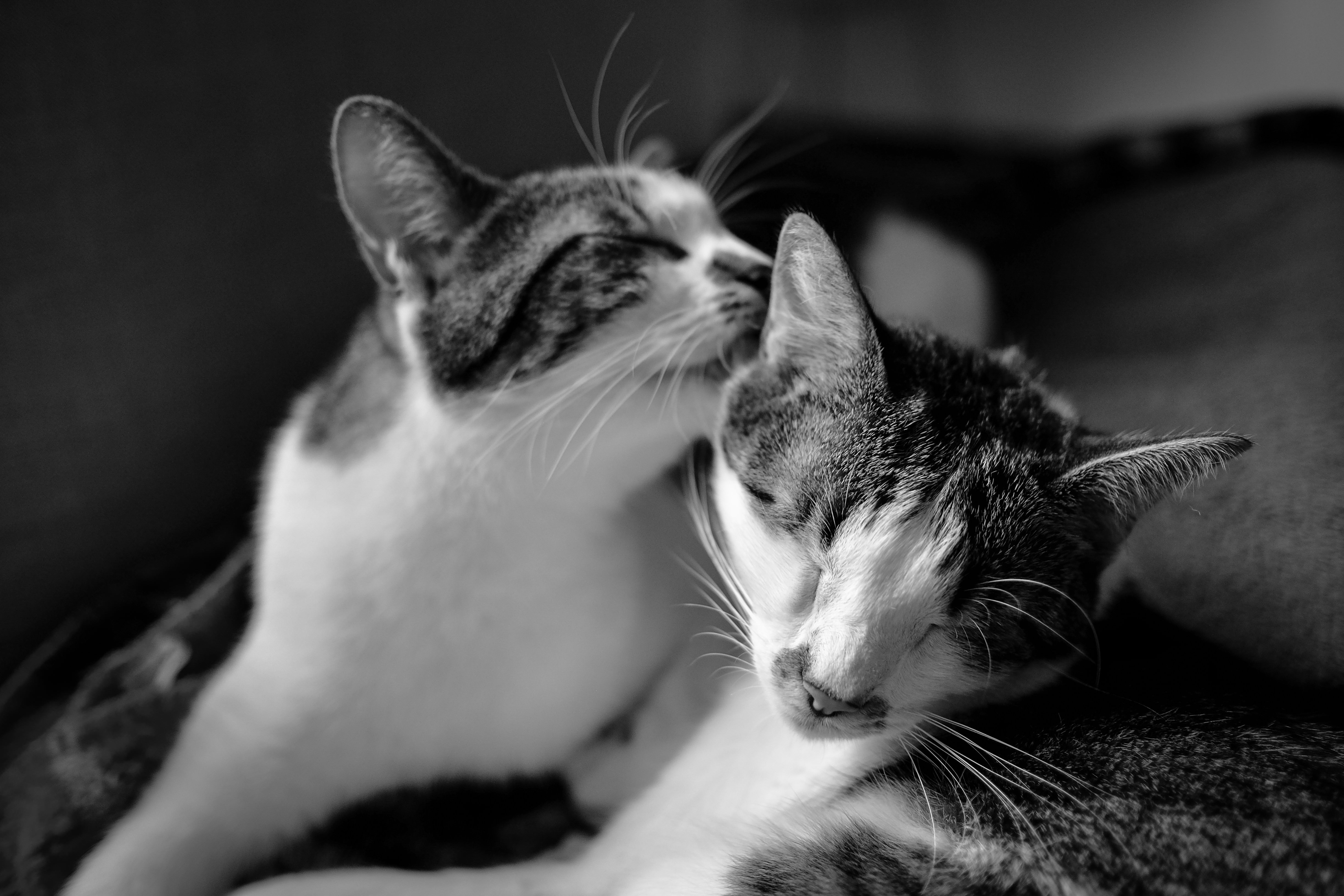 If anyone ever says this, give them a cat to take care of for a week, and they will quickly learn that this is a total lie. 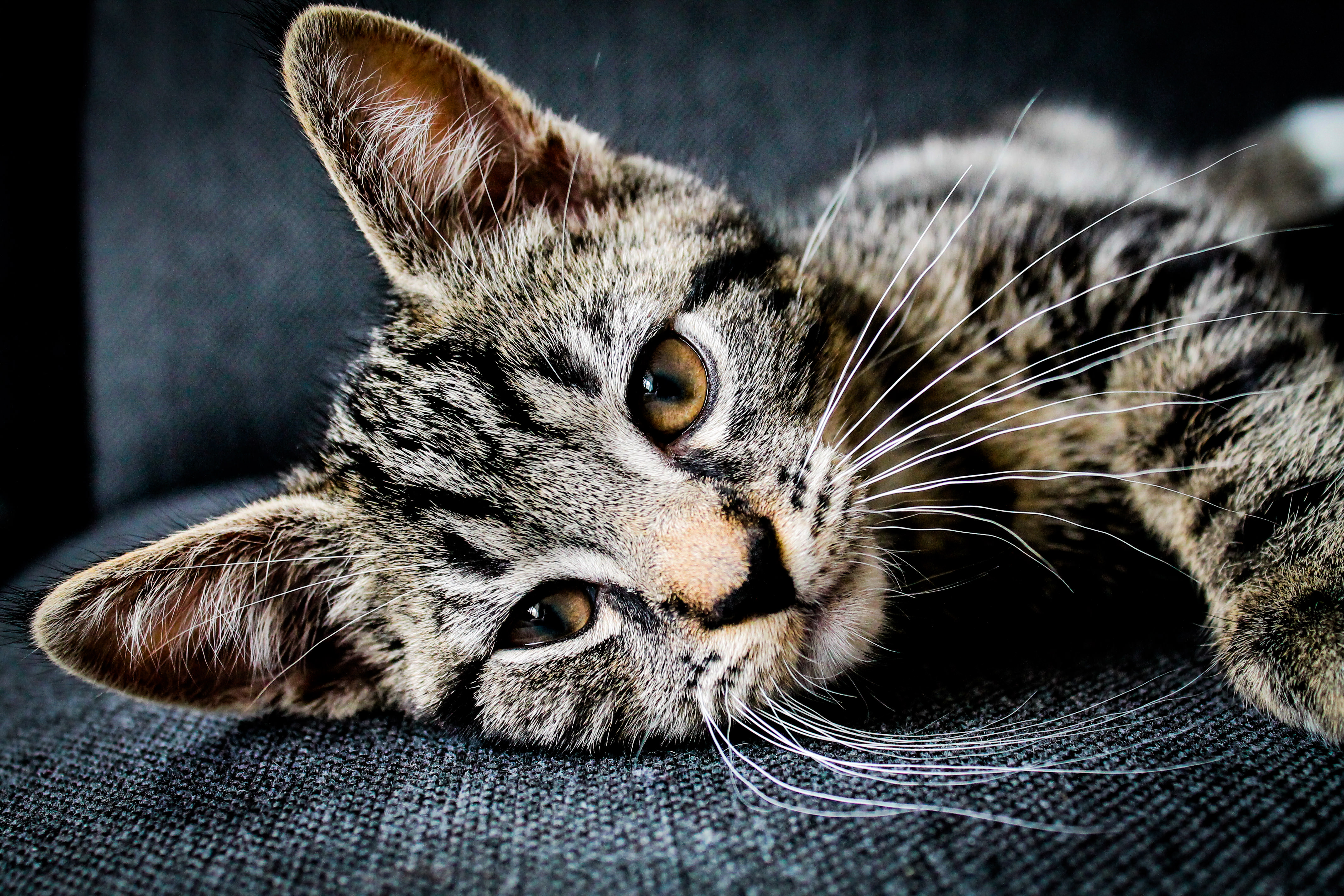 At some point, someone decided that in order to like dogs, you have to hate cats, and vice versa. I don’t know who this person is or what their credentials are, but I am telling you now that whoever they are, they’re wrong.

And so, it is obvious that everyone should like cats. Perhaps to some they are an acquired liking, like red wine or pungent cheese. Or maybe some people just don’t have souls (kidding…kind of). You might not be able to puurrsuade the cat hater in your life to give the feline species a chance, but that’s okay—they’ll be the one missing out.

Do Dogs Like meowbox?
11 Weird Things I Do to My Cats That I’m not Ashamed to Admit
5 Things I Was Taught by 700 Cats